Advertising art began playing a bigger role in the economy after several talented graphic artists moved from China to Singapore from the 1920s onwards. Lee Chor Lin highlights their works. 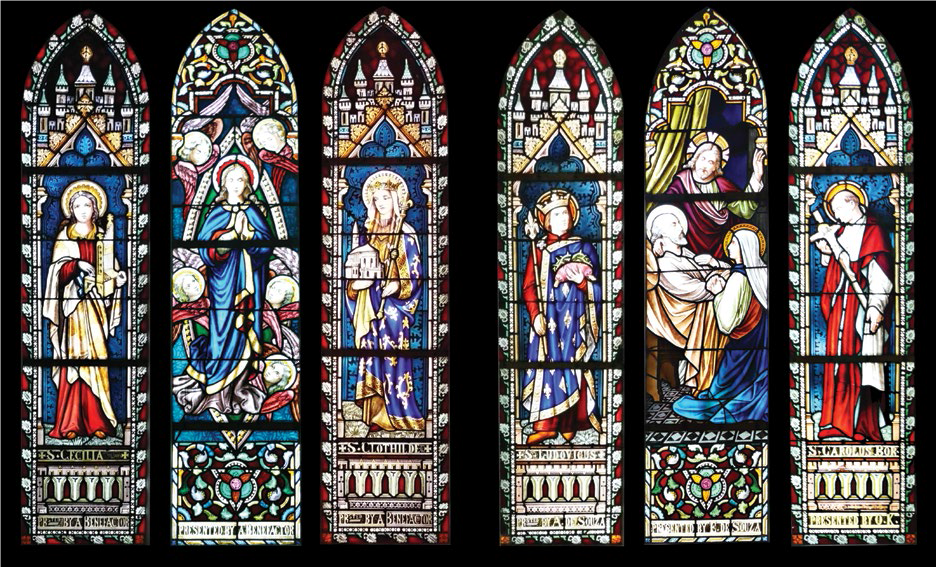 A Banquet of Malayan Fruits: Botanical Art in the Melaka Straits

Who commissioned the Dumbarton Oaks collection of 70 drawings on local fruits?

These fanged beasts are by turns both captivating as they are terrifying. Patricia Bjaaland Welch explores the tiger motif in the art and literature of Asia. 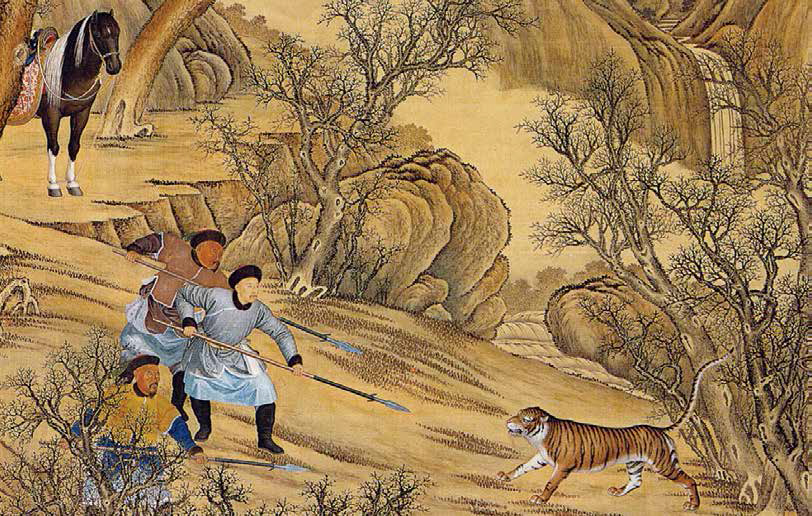