There’s more to the hand than meets the eye, as Tan Huism found out when she curated an exhibition using the motif of hands for the National Library recently. 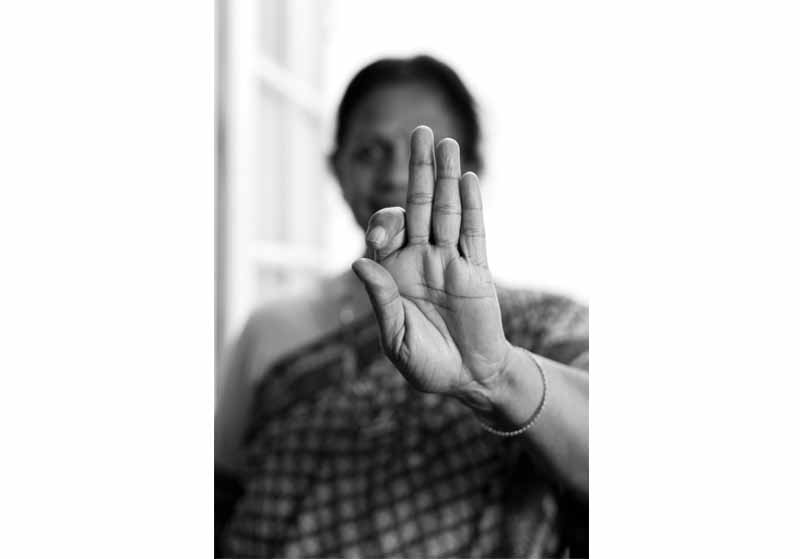 Her hand movement in Indian dance tells stories. Santha Bhaskar has been dancing since the age of 3. Photography by Sean Lee.

“It was a great privilege to have been able to photograph so many Singaporeans who have, in ways big and small, contributed to the identity of the nation. There were many occasions during the course of shooting where I took pause to listen to their life stories. Very often, I felt enriched simply by being a part of that moment as a listener.”

I have always wished my hands were less bony and veined. But then again, if they were not so, my hands would not remind me of my grandmother’s. In the morning, her hands would be busy combing her hair, tying it into a neat bun finished with her jade and gold hairpins. In the afternoon, those same hands would be busy playing mahjong, and in the evening, tending the garden. Domestic chores aside, these were the daily activities of my grandmother in her twilight years. My grandmother’s hands, from what I can remember, were always busy; even when relaxing her right hand would be holding a cigarette or the television remote control. My paternal grandparents were the first generation in my family to leave China for Southeast Asia.

At the recent Singapore Memory project exhibition “Hands: Gift of a Generation” held at the National Library Building (7 Aug to 13 Oct 2013), the memories of Singaporeans who lived through the country’s nation-building years were showcased. Evocative photographic images of their hands were used to represent the memories of their life’s work. Using hands as the visual imagery seemed appropriate given that we shape the world with our bodies — particularly our hands. The portraits of the hands — a selection of which are showcased in this photo essay — were taken by award-winning Singaporean photographer, Sean Lee, whose works have been showcased in local and international exhibitions.

If you missed “Hands: Gift of a Generation” at the National Library, you can catch a modified — but no less interesting — version of the exhibition at the Woodlands Regional Library in April 2014. The “Hands” experience there will be adapted to flow naturally with the library spaces used by patrons. 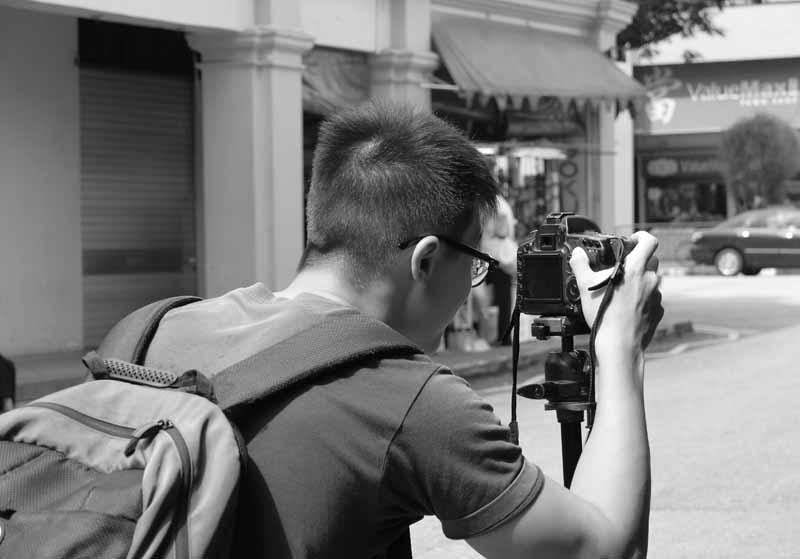 “I was in full appreciation of the exhibition — it presented experiences of individuals and their contributions in a very unobtrusive way; the photographs were organic and aesthetic in composition capturing the individual in their natural element. The photographs also, I thought, teased the visitor into guessing who the individual might be, providing an experience of discovery.” 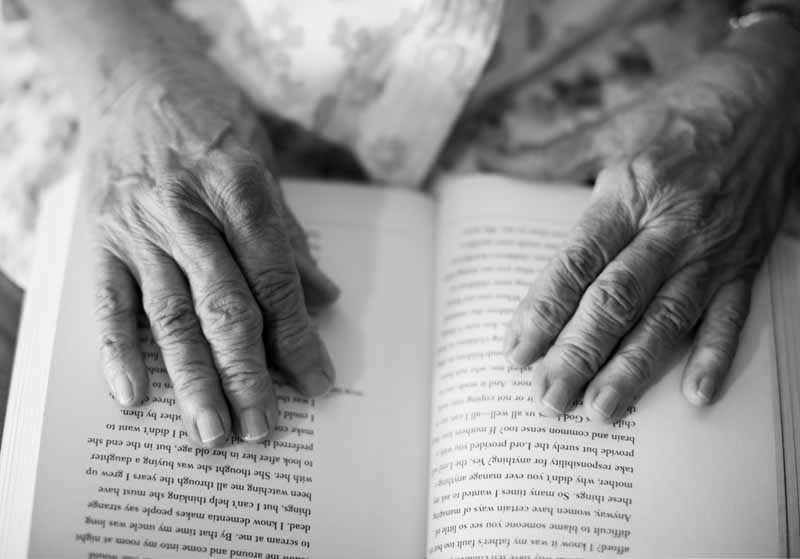 Her hands promoted reading and libraries. Hedwig Anuar nee Aroozoo was the former Director of the National Library (1965–1988). Photography by Sean Lee. 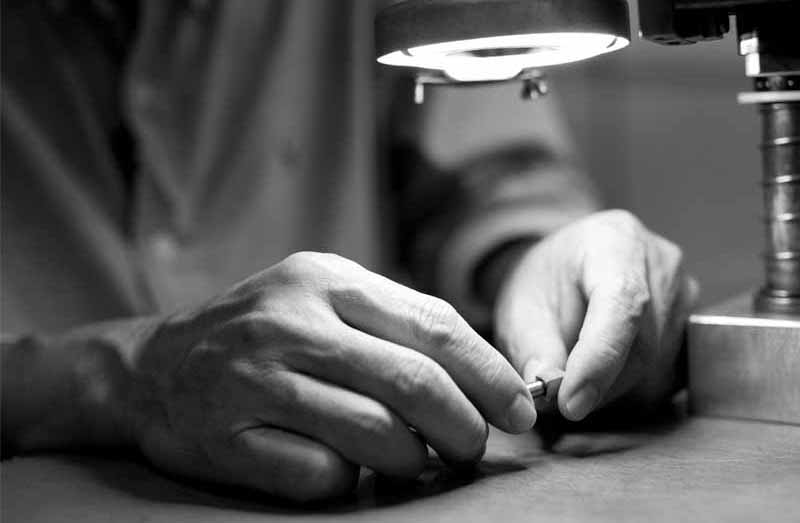 His hands worked at the first watch plant in Singapore in 1973. Kok Kham Seng still works at Seiko Instruments. Photography by Sean Lee. 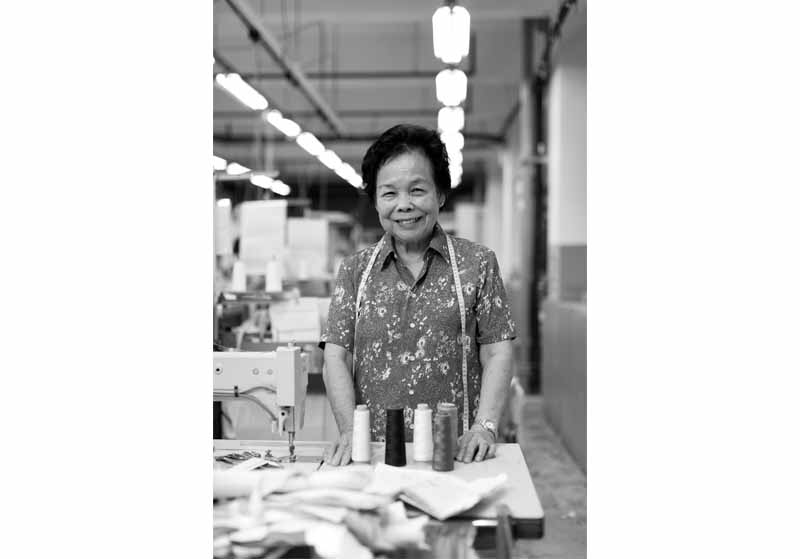 “I try to go about the photo-making in as natural a way as possible for these folks. The main aim is to shoot them in their natural environment such as their homes or workplace so that they are comfortable. I avoid making them pose. I just want to create simple portraits where their personalities come through.” 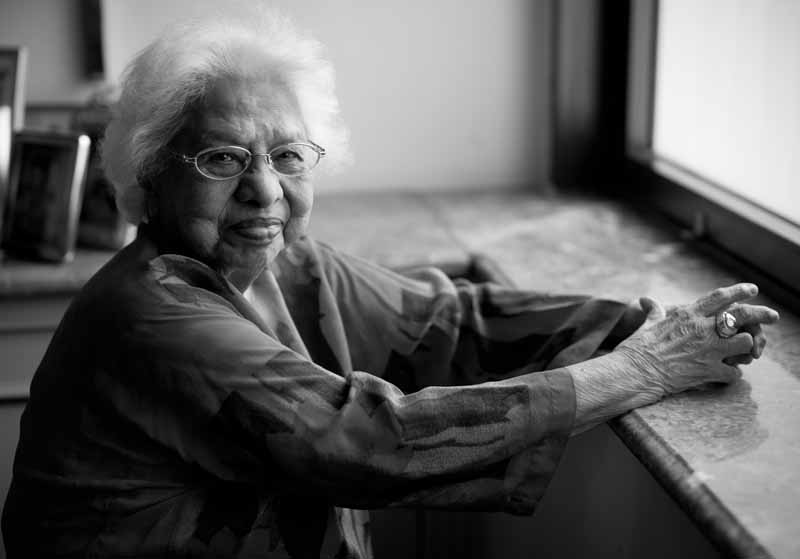 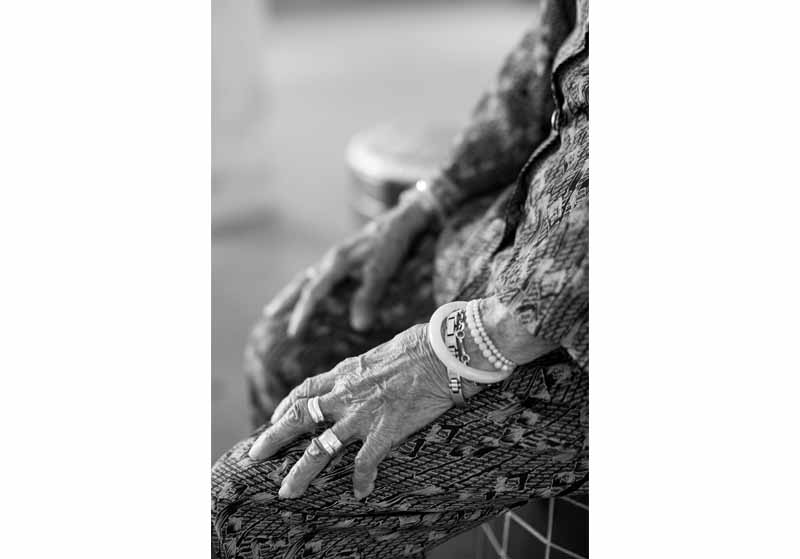 From her mid 30s till her 70s, her hands laboured on her husband’s farm planting vegetables and rearing pigs and fish. Lim Beak is a centenarian. Photography by Sean Lee. 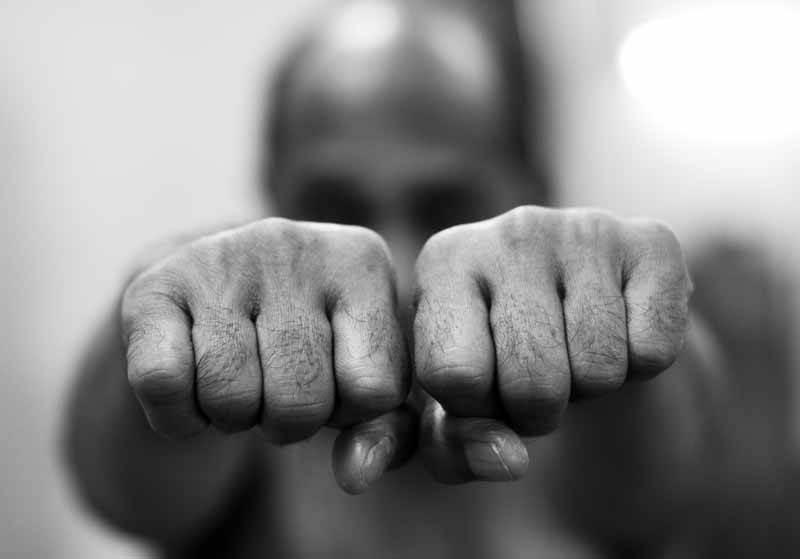 His hands punched their way to represent Singapore in the Olympics in 1972. Syed Abdul Kadir now coaches the new generation boxers. Photography by Sean Lee. 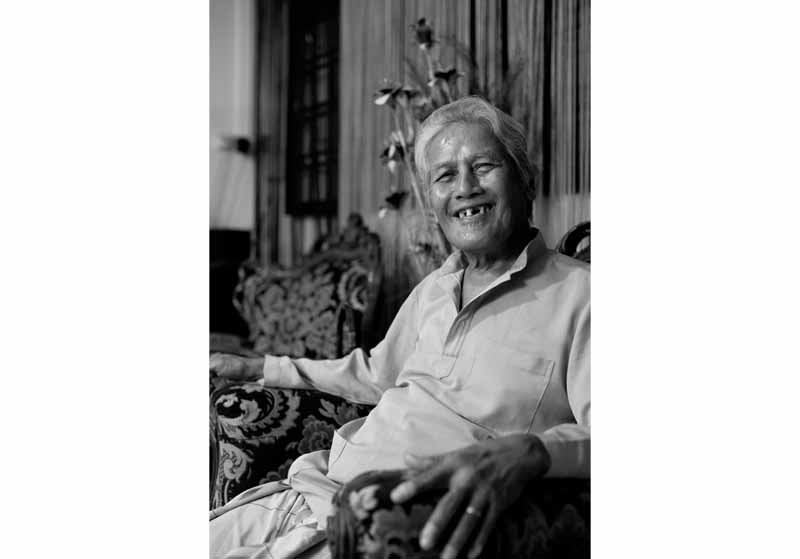 His hands used to be on alert to fight fire. Today Abdul Rahman bin Osman is a gardener. Photography by Sean Lee. 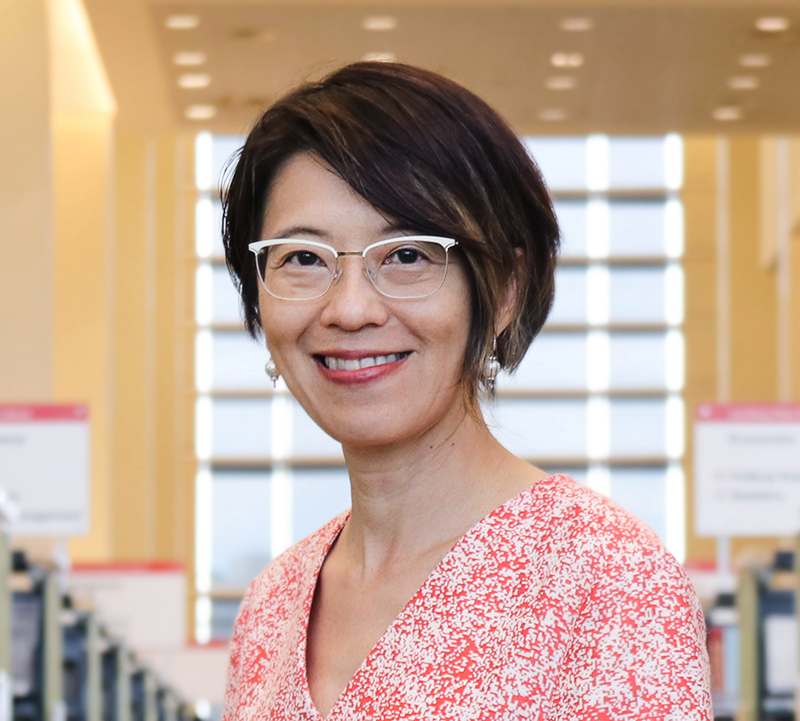 Tan Huism is the Head of Exhibitions and Curation with the National Library. She started her curatorial career at the National Museum of Singapore before moving to the Asian Civilisations Museum, where she became Deputy Director of Curation and Collections.

Sean Lee is a teller of short stories through his photographs. He was a winner of the 2011 ICON de Martell Cordon Bleu and a member of the Reflexions masterclass (2011-2013). His work has been exhibited at the Prix Decouverte, Les Rencontres d'arles (2009), Galeria Tagomago, Barcelona (2011), New York Photo Festival, New York (2011), Empire Project, Istanbul (2011) and Tantotempo Gallery, Kobe (2012), among others.