A Gift of Books

The National Library Board wins hearts (and minds) around the world with its SG50 Gift of Books initiative. Amelia Tan has the details. 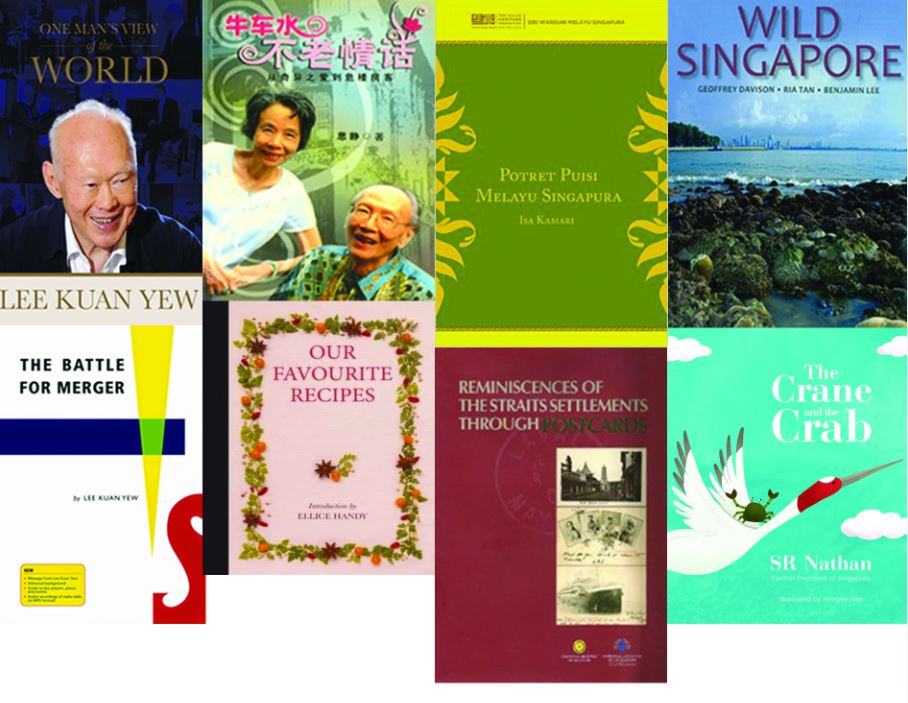 In a year when Singapore celebrated its 50th year of independence, the nation predictably looked back at its achievements and also cast an eye forward on its hopes and dreams. At the same time, the city also reached out to share its joy with friends from around the world.

The National Library Board (NLB) – working in collaboration with the Ministry of Foreign Affairs (MFA) – marked the nation’s Jubilee year in 2015 by presenting books on Singapore, or written by Singaporeans, to some 40 libraries across the globe.

The SG50 Gift of Books saw national and public libraries in countries such as Malaysia, Indonesia, Thailand, China, India, New Zealand and the United Kingdom receiving a total of 10,300 books. Each library was given about 300 books, and in return, asked to display the titles for a month. 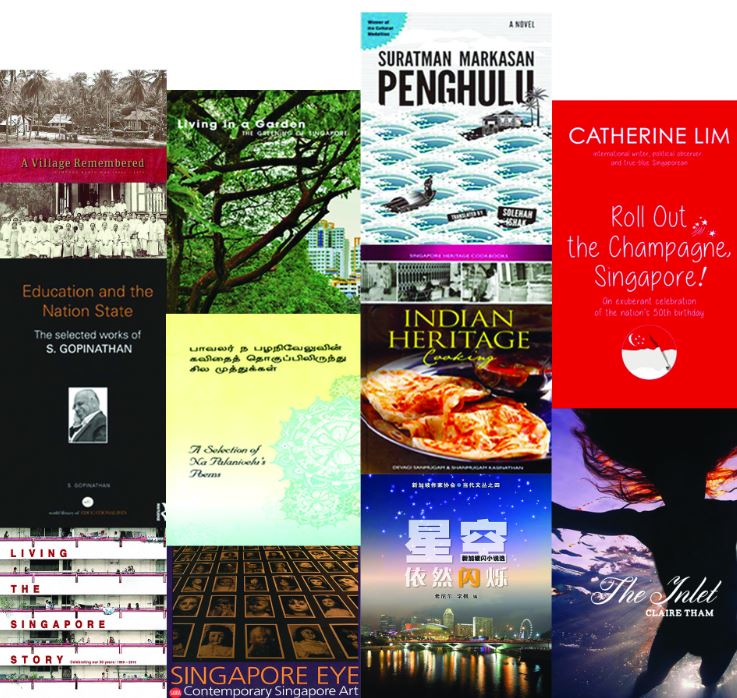 The books were carefully selected to cater to the reading habits and demands of diverse foreign audiences. The book lists differed for each library, depending on whether they were national or public libraries. It also took into account varying patron demographics as well as political and cultural sensitivities.

The book list that eventually made the final cut was based on feedback provided by experts as well as members of the Steering Committee for Read! Singapore, NLB’s annual nationwide reading festival. In addition, ministries and statutory boards were also approached to contribute books, with some 60 titles chosen from across their collections.

Singaporean leaders such as President Tony Tan Keng Yam, Deputy Prime Minister Teo Chee Hean and Minister for Communications and Information Dr Yaacob Ibrahim either witnessed or gifted the books in presentation ceremonies across the world.

“We thank all the libraries around the world who have received the SG50 Gift of Books and have made these books available to their patrons, who can use them to learn more about Singapore. Our deepest appreciation goes out to the Ministry of Foreign Affairs, who helped us, through its overseas missions, with the book presentation ceremonies to the libraries and organisations,” said Mrs Elaine Ng, Chief Executive Officer, National Library Board.

New Zealand’s National Librarian Bill Macnaught said his country shares Singapore’s belief in the importance of books in marking a nation’s development. He added: “I am sure that in addition to giving insights into the history of Singapore, many of them [books] will deal with historical matters and contemporary regional issues in which we have a shared involvement.”

The books spanned genres ranging from history to politics and from art to biodiversity. The selection also included children’s books and comics. Well-known political titles included the Battle for Merger by Singapore’s first Prime Minister Lee Kuan Yew and Singapore and the Silk Road of the Sea, 1300–1800 by John N. Miksic.

Needless to say, there were several titles that shared the success of the Singapore economic story, such as Heart Work 2: EDB & Partners – New Frontiers for the Singapore Economy by Chan Chin Bock as well as Terence Chong’s Management of Success: Singapore Revisited.

The softer, and lighter, side of Singapore was not forgotten. Books on the city’s famous food culture were also part of the collection, including Singapore Heritage Food: Yesterday’s Recipes for Today’s Cook by Sylvia Tan, The Little Singapore Cookbook: A Collection of Singapore’s Best-Loved Dishes by Wendy Hutton, and The End of Char Kway Teow and Other Hawker Mysteries by Leslie Tay.

Foreigners who remain befuddled by our brand of colloquial English can learn a thing or two about Singlish through two humour texts: An Essential Guide to Singlish by Miel and The Complete Eh, Goondu! by Sylvia Toh Paik Choo. Comics such as Scenegapore by Miel and The Girl Under the Bed by Dave Chua also made the list.

The SG50 Gift of Books is a gesture of goodwill that will hopefully bolster NLB’s relationship with overseas libraries. Said an MFA spokesperson: “Through the SG50 project with NLB, our overseas missions have made new friends and strengthened our links with the countries of the 46 recipient libraries, 29 of which are also partner libraries of NLB.” 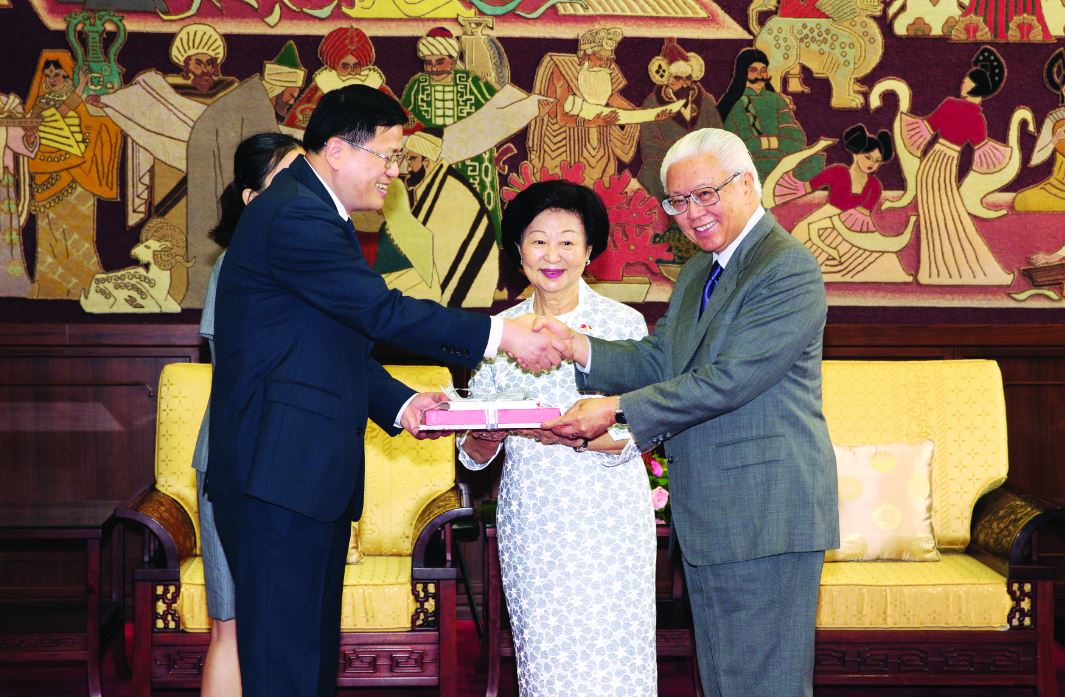 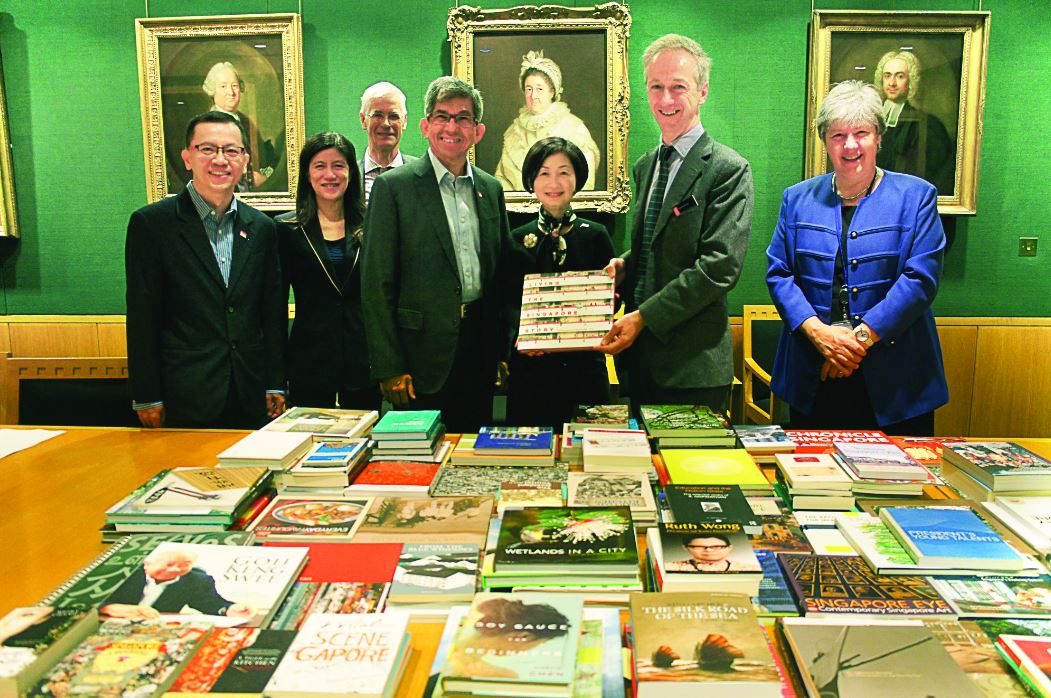 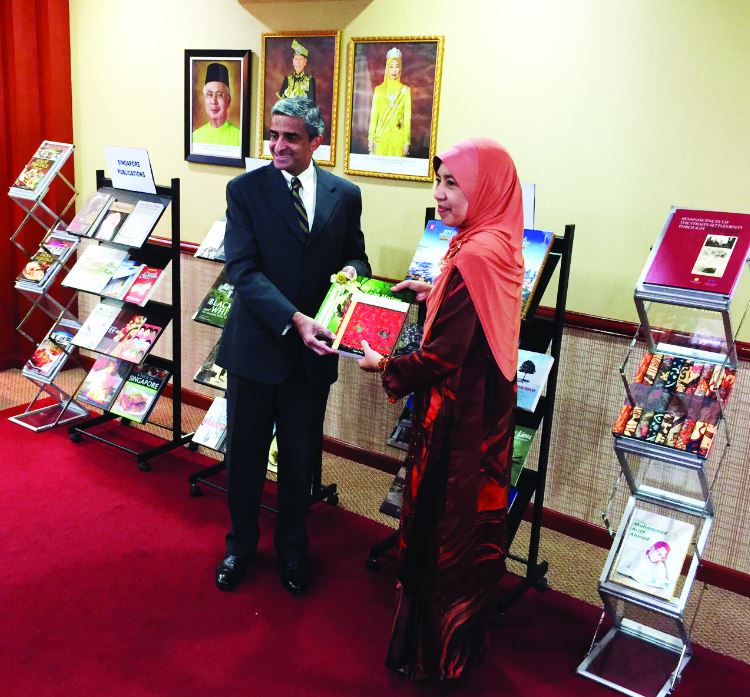