In the pre-Wikipedia era, scientific and literary knowledge was mainly documented in the form of periodicals and journals. In the early 19th century, most of such publications in circulation in the region comprised missionary-related magazines and Dutch-produced scientific journals of Java.1 But one local publication stood out for its single-minded focus on the thriving scientific and literary activity within the Straits Settlements.2 The Journal of the Indian Archipelago and Eastern Asia marked a pioneering attempt to produce a scholarly journal in the British settlements of the Far East,3 showcasing the intellectual prowess of writers from professions as diverse as priests, lawyers, doctors, soldiers, merchants and planters.4

The journal’s main purpose was to introduce its readers to all the available sources of information on the Indian Archipelago, and to treat every subject in a scientific manner. It covered a comprehensive sweep of topics, including history, language, literature, ethnography, natural history, physical science, topography, agriculture and economics.5

Most of the articles printed in the periodical were first-hand observations of the peoples living in the region. In particular, the journal was the first to publish descriptions of certain tribes, such as the Kayans of Borneo, the Do Donga of Bima, and the Binua, Mintira, Besisi, Jakuns and Sabimba peoples of the Malay Peninsula.6 It also reproduced some early official documents, including letters by Stamford Raffles and John Crawfurd written during the early years of Singapore’s founding in 1819. 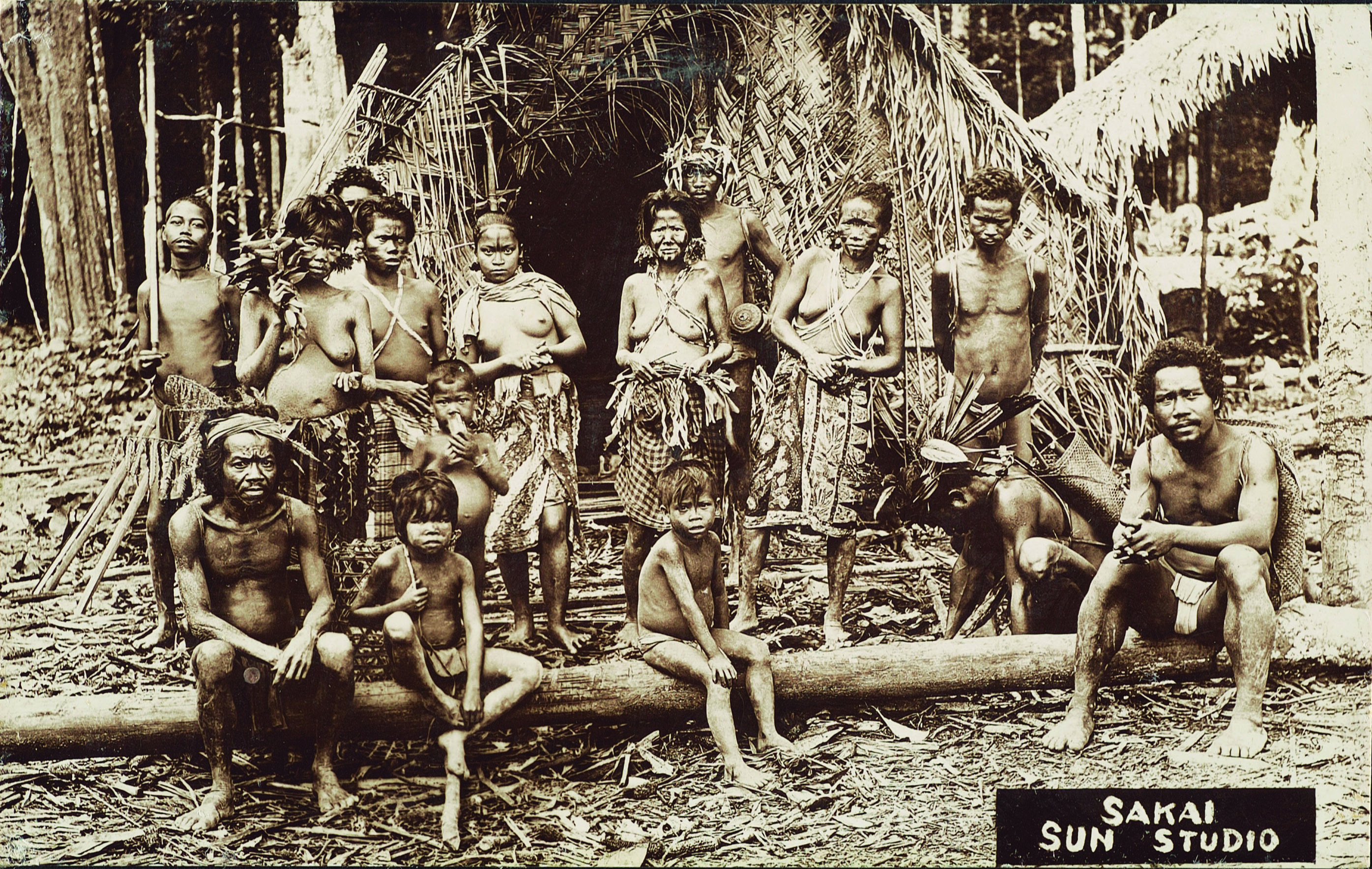 Among its pages were translations, compilations and notices from Dutch writings; observations from English and American residents living in various parts of the Indian Archipelago, including Java, Bali, Borneo, the Philippines and Siam (Thailand); as well as articles translated from Dutch and Spanish sources relating to the region. Most of the original contributions featured in the journals mainly focused on the Malay Peninsula, Siam (Thailand), Borneo and Cochin China (South Vietnam). Selected Malayan prose and poems were also included, accompanied by translations and explanatory and critical notes.7

The journal’s creator, James Richardson Logan, was born in Scotland in 1819.8 He studied law in Edinburgh, moved to Bengal as an indigo planter, and then became a law agent in Penang. As a lawyer, he was known for supporting the rights of natives, such as Indian sireh (betel nut) planters and Chinese clan associations.9

In 1843, Logan relocated to Singapore, where he worked in partnership with his brother before returning to Penang in 1853.10 He then took over the Penang Gazette, transforming it into an influential newspaper. As a member of the Royal Asiatic Society, the Ethnological Society of London, and the Batavian Society of Arts and Sciences,11 Logan had a wide range of interests spanning geological enquiry, geographical exploration and philological studies.12 His personal collection of philological books was purchased in 1878 by the Singapore Library.13 Logan died in Penang in 1869 at the age of 51 from malaria, and a public statue was erected in Penang in his honour.14

Logan started the journal in 1847 while living in Singapore and edited its articles until 1862.15 He displayed such dedication to his work that the journal became synonymous with his name: “Logan’s Journal” was how many referred to it. Logan personally contributed numerous articles to the journal, including “The Present Condition of the Indian Archipelago” (Vol. 1, 1847, pp. 1–21), an essay on his observations of Indonesia’s history, and considered as one of the more important papers published in the journal.16 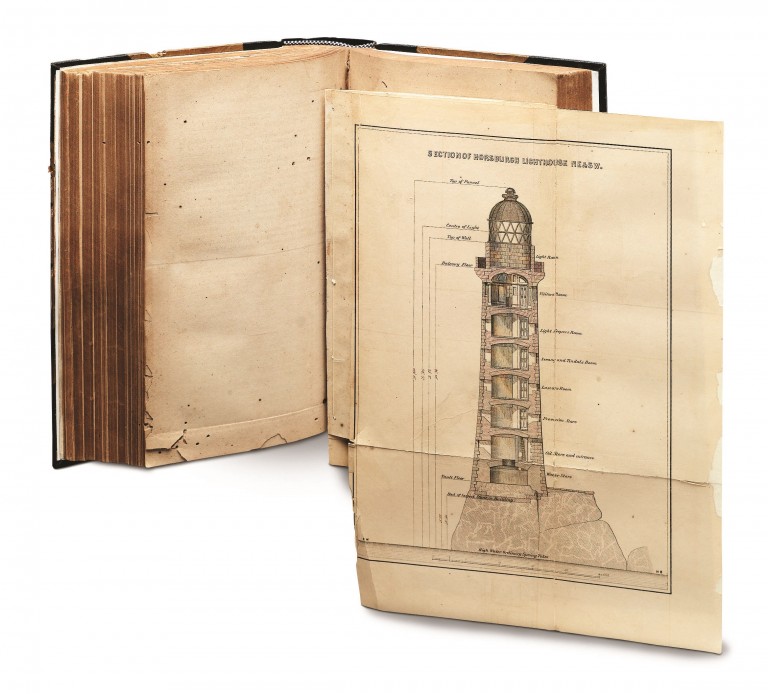 A pull-out page showing the cross-section of the Horsburgh Lighthouse. All rights reserved, National Library Board, Singapore.

For his efforts, Logan was praised by George F. Hose, the President of the Straits Branch of the Royal Asiatic Society, who noted in his inaugural speech that Logan’s bold endeavour had attracted notable writers from all classes and diverse nationalities: French, German, Dutch, Swiss and even Chinese.17 The sole Chinese contributor was Seah Eu Chin, a prominent merchant and leader in the Chinese community in Singapore, whose essay was titled “The Chinese in Singapore: General Sketch of the Numbers, Tribes and Advocations of the Chinese in Singapore” (Vol. 2, 1848, pp. 283–289).

All nine volumes of the journal dating from 1847 to 1855, along with three additional volumes that were part of a new series published between 1856 and 1859, are bound in their original state and part of the National Library’s collection. The first few volumes bear the stamp “Syonan Tosyokan” on the title page, indicating that they were part of the collection of the Syonan Library during the Japanese Occupation.