Best Non-Fiction Book of the Year 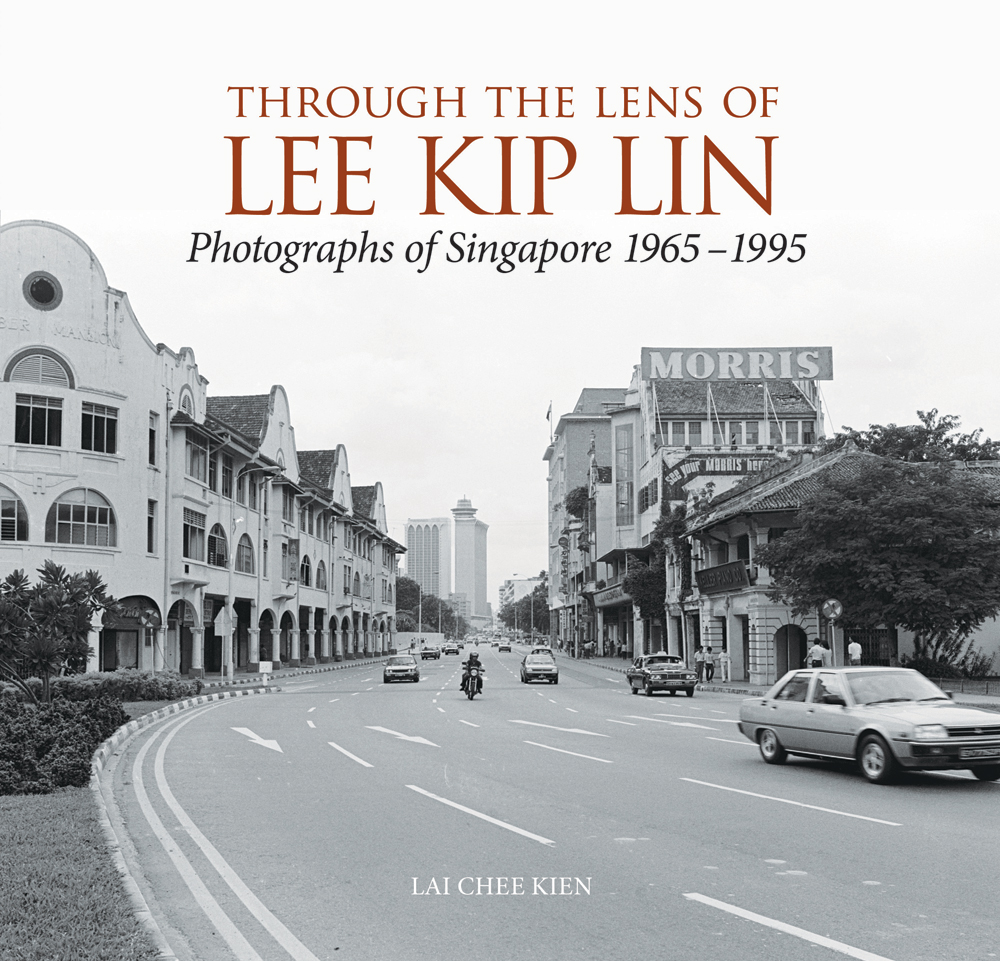 Through the Lens of Lee Kip Lin: Photographs of Singapore 1965-1995 – a pictorial book published by the National Library Board in partnership with Editions Didier Millet – clinched top honours recently in the non-fiction category at the Singapore Book Awards. A total of eight awards, which recognises the best in Singapore’s publishing scene, were given out on 11 May 2016. 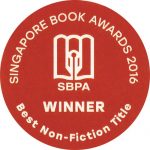 Written by architectural historian, Dr Lai Chee Kien, the 208-page hardcover book contains nearly 500 photographs that depict varied architectural forms that were prevalent in Singapore between 1965 and 1995 – many of which have since disappeared from our landscape. These are not pretty pictures that will win awards for creative photography, but they represent an important documentation of Singapore’s built heritage during a period when its physical landscape was undergoing dramatic changes. 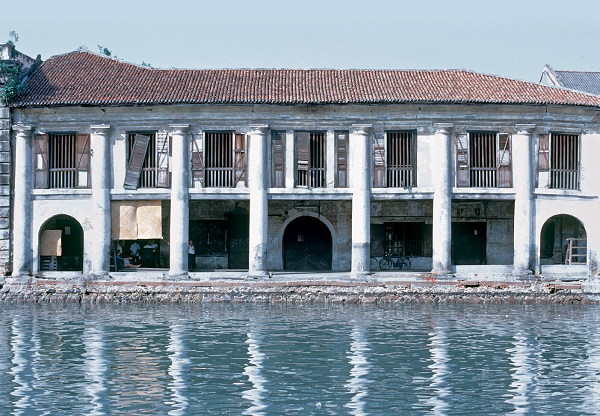 Godown at Boat Quay (1967) belonging to Tan Kim Seng, a wealthy Hokkien merchant who migrated from Malacca to Singapore. Boat Quay took on a completely different character after it was gentrified in the mid 1980s.

The mostly black and white photos are part of a 14,500-strong collection of slides and negatives of modern Singapore that the late Lee Kip Lin painstakingly photographed over three decades. This and other historical treasures such as maps, rare photographs and prints, and books were donated by Lee’s family to the National Library in 2009. 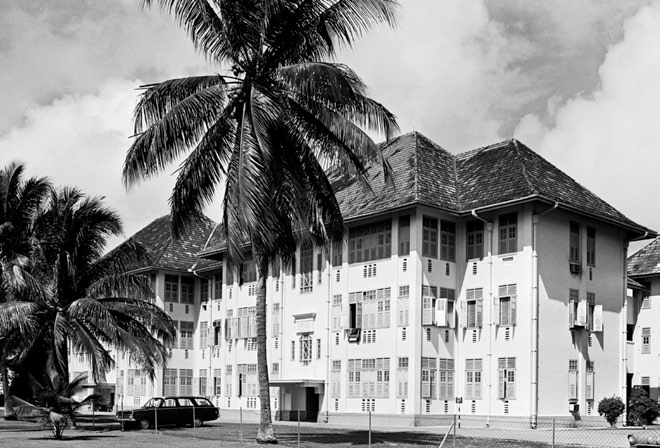 Three-storey Meyer Apartments (1970), built in 1928 by the Jewish businessman Manasseh Meyer on Meyer Road in the eastern part of Singapore. These since demolished flats were among the earliest in Singapore.

Prominent architect Tay Kheng Soon describes Through the Lens of Lee Kip Lin as a “must-read document that captures the qualities and textures of Singapore’s building and landscape heritage”, while avid bibliophile Professor Tommy Koh says that reading the book has made him “more determined to conserve our historic buildings, places and neighbourhoods”.

Lee Kip Lin (1925–2011) was an architectural historian, educator and professional architect. After graduating from University College of London’s Bartlett School of Architecture in 1955, he returned to Singapore to practise, and later, teach architecture at the Singapore Polytechnic from 1961, and at the University of Singapore from 1969. As a member of the Preservation of Monuments Board, he advocated many efforts to conserve buildings and historic districts in Singapore. Lee also wrote several books on architectural and urban heritage in his lifetime, among them the seminal work The Singapore House (1988, reprinted 2015). 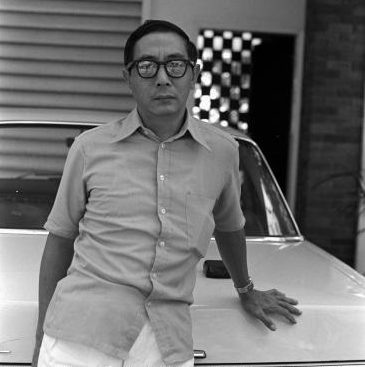 Through the Lens of Lee Kip Lin: Photographs of Singapore 1965-1995 (hardcover, 208 pp) is published by National Library Board and Editions Didier Millet and retails at $42. Lee’s other seminal book The Singapore House: 1819-1942 (hardcover, 232 pp), reprinted in 2015 by National Library Board and Marshall Cavendish Editions, is priced at $46.70. Both books are on sale at major bookshops and online retailers such as Amazon and Book Depository. All prices quoted exclude GST.

Both books are available for loan and reference at the Lee Kong Chian Reference Library and branches of all public libraries.