Spinal Guide: The Anatomy of a Book 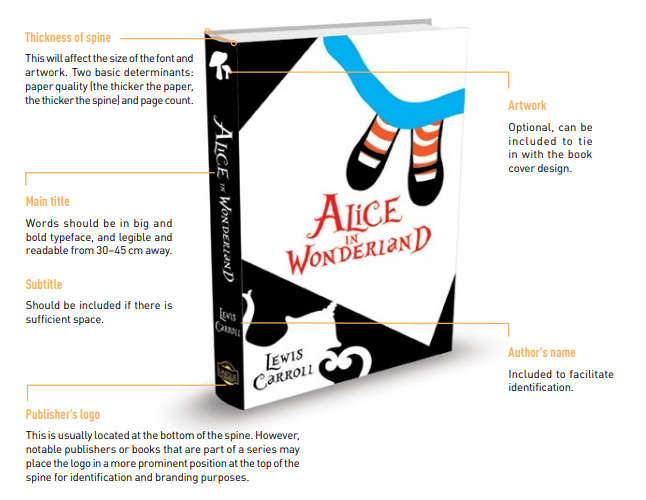 The book spine is probably one of the most important yet ignored parts of a book, often playing second fiddle to the cover. It might be hard to believe but early books did not have titles on their spines, and books were arranged with their spines facing inwards. While the humble spine holds all the information a potential reader might need before pulling the book out from the shelf, after that point, it holds little significance.

Interestingly, books did not always have spines. During the 15th and 16th centuries, books were unbound and produced in the form of “rough, unfolded sheets”. Buyers would then have the books bound according to their aesthetic preferences and financial abilities.

As books became increasingly cheaper to produce and bind over time, the form of the book began to change too. As blank spines made it hard for people to find their desired books, the book title, and later, the author’s name began appearing on spines to facilitate identification. In today’s saturated book market, book spines have to go beyond basic functionality; spines have to be as attractive and alluring as book covers in order to entice new readers.