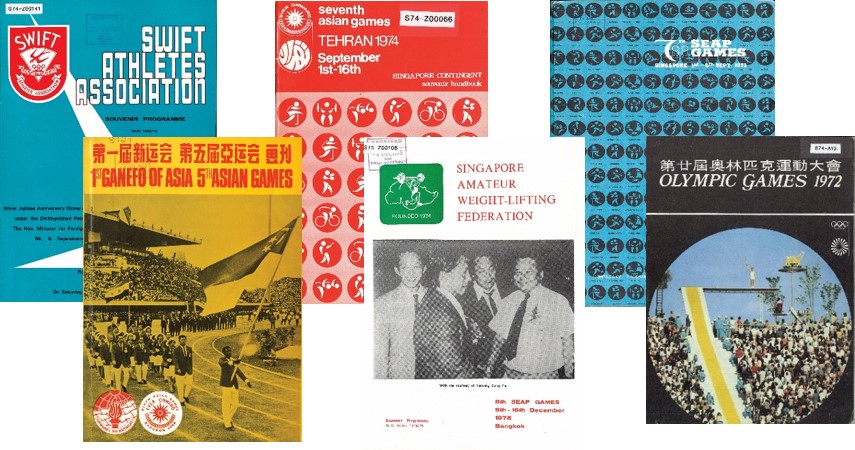 Over the decades, commemorative booklets of sports associations, souvenir handbooks of major sporting events and records of competition results – showcasing the achievements of Singaporean sports personalities and sporting bodies – have been deposited with the National Library Board (NLB). Legal Deposit is a statutory function of the NLB that enables it to collect and preserve published works by local writers, printers and publishers as part of Singapore’s written heritage.

Everyone knows that Joseph Schooling made sporting history when he won Singapore’s first-ever Olympic gold in the 100-metre butterfly at the 2016 Olympics in Rio de Janeiro.1 But how many young Singaporeans are aware that Tan Howe Liang holds the honour as our first-ever Olympic medallist? Tan overcame cramps in both legs to win the silver in the weightlifting lightweight category at the 1960 Rome Olympics. His win marked the first of several firsts in Singapore’s quest for sporting gold.

Singapore on the World Stage

Tan’s hard-won achievement in 1960 was Singapore’s only Olympic medal for 48 years until 2008 when the women’s table tennis team – comprising Li Jiawei, Feng Tianwei and Wang Yuegu – won the silver at the Beijing Olympics, losing to China in a gruelling final match. That win marked Singapore’s first Olympic medal since independence in 1965.2

At the same games, Yip Pin Xiu, who has muscular dystrophy, bagged Singapore’s first Paralympics gold. She won the 50-metre backstroke just two days after achieving the silver in the 50-metre freestyle.4

When Singapore hosted the inaugural edition of the Youth Olympic Games in 2010, its young athletes won six medals, with Rainer Ng and Isabelle Li walking away with silvers in swimming and table tennis respectively.5 Singapore struck gold in the Youth Olympics in 2014 in Nanjing when Bernie Chin and Samantha Yom won a medal each in sailing.6

Singapore on the Regional Stage

The Asian Games, which began as the Orient Olympic Games in 1913, were first held in 1951 in New Delhi.8 Singapore achieved four gold medals in swimming and athletics at the inaugural event.9

Closer to home is the biennial Southeast Asian (SEA) Games. The event was launched as the Southeast Asian Peninsular (SEAP) Games in Bangkok in 1959, and “Peninsular” was dropped in 1977. Singapore first hosted the games in 1973, and won gold in boxing, judo and shooting.10 Since then, Singapore has played host in 1983, 1993 and 2015. 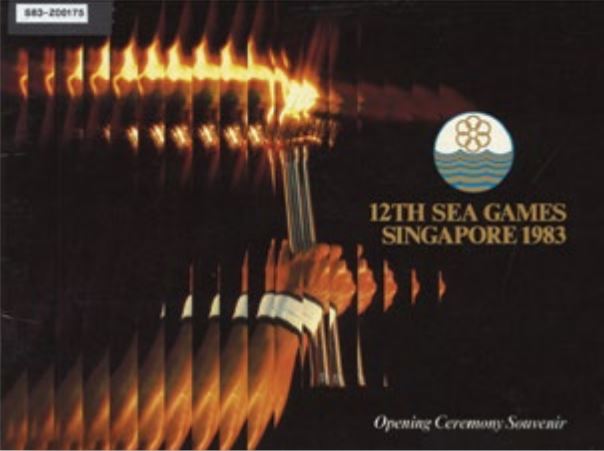 The publication provides information on the Southeast Asian (SEA) Games hosted by Singapore in 1983. It includes details such as the official games theme song, the opening ceremony programme, locations of games venues as well as the names of torch bearers for the torch relay. Among the torch bearers was swimmer Junie Sng, who won 10 golds that year.11 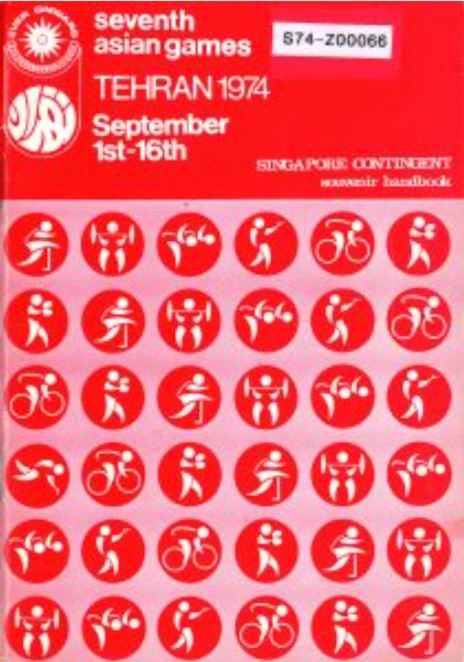 Singapore’s first post-independence gold at the Asian Games was won at the 7th Asian Games in Tehran in 1974. This was achieved by Chee Swee Lee who also made her mark as the first Singaporean woman Asian Games gold medalist.12 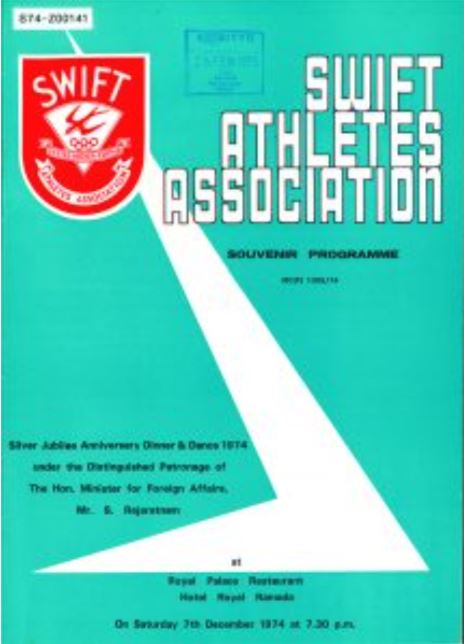 Swift Athletes Association is the oldest athletics club in Singapore, according to its website.13 This souvenir publication was produced to celebrate its silver Jubilee in 1974. It includes a brief history of the club as well as photos of the Singaporean sprint champion C. Kunalan. 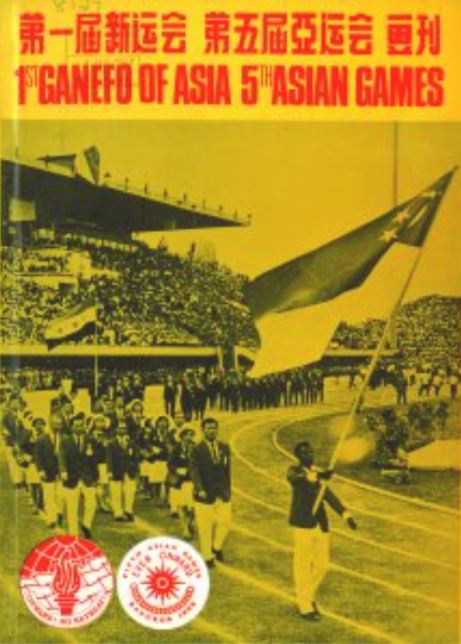 GANEFO, or Games of the New Emerging Forces, was created by Indonesia in response to the country’s suspension from the International Olympic Committee after the 1962 Asian Games for mixing politics and sports. There were only two editions of GANEFO: in 1963 and in 1966 when it was known as 1st Asian GANEFO.14 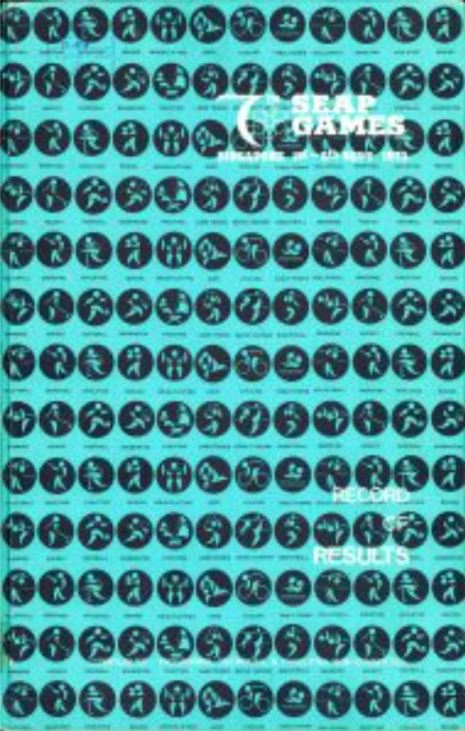 This is a record of the results from the 1973 Southeast Asian Peninsular (SEAP) Games hosted by Singapore for the first time. With a final medal tally of 140, Singapore scored the most number of medals at the games.15 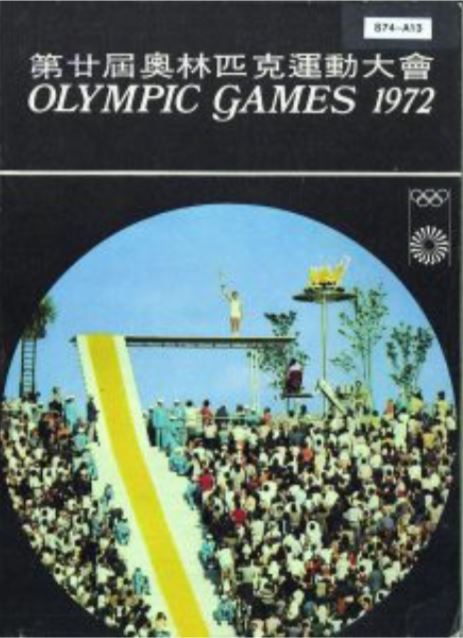 Features articles on various events, the triumphs as well as the disappointments at the 1972 Olympic Games held in Munich, West Germany. The games were overshadowed by the Munich Massacre in which 11 Israeli athletes and officials, along with a West German police officer, were killed by members of a Palestinian terrorist organisation group. 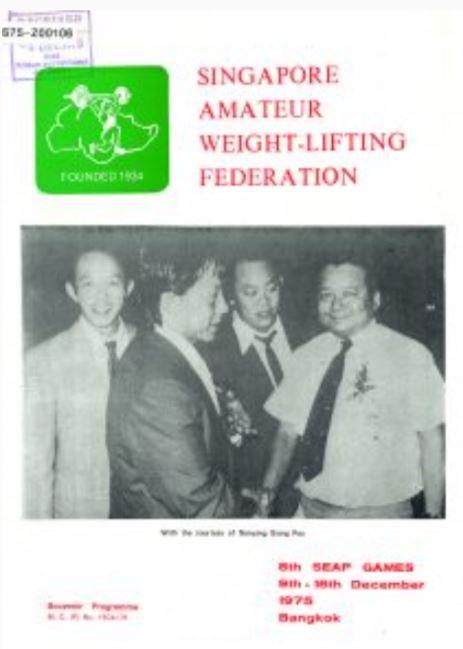 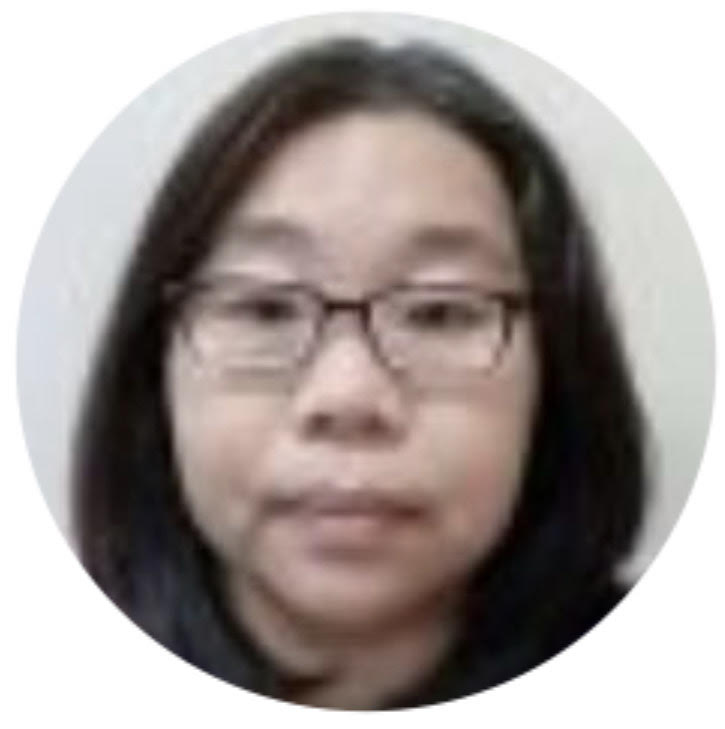