Tales of the Malay World: Manuscripts and Early Books

Inspired by the National Library Singapore’s exhibition of the same name that was launched in 2017, Tales of the Malay World features more than 60 rare early manuscripts and lithographed books from centuries past, at a time when Malay was the dominant language of trade, diplomacy, religious discourse and literature in maritime Southeast Asia. 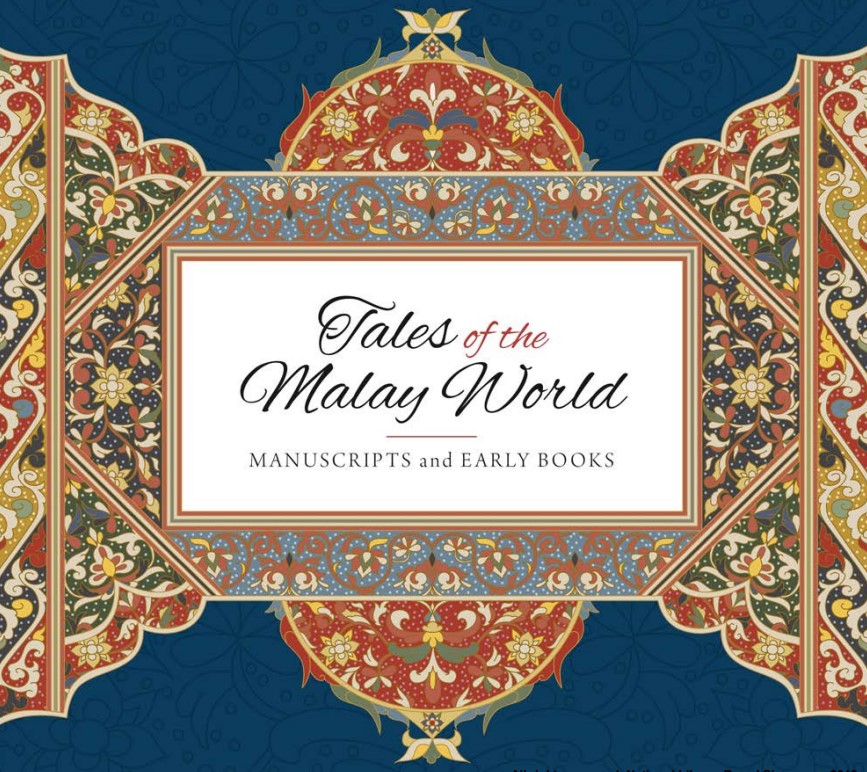 Between the Lines: Early Advertising in Singapore

This volume presents nearly 400 advertisements – from the 1830s to 1960s – from the collection of the National Library, Singapore. They are selected from a variety of print materials, including newspapers, books, periodicals and ephemera. Written by our own librarians and curators, the eight chapters in this book provide an overview of print advertisements for a range of goods or services: automobiles, entertainment, fashion, food, hospitality, household goods, medical and travel. Beyond offering a glimpse into the material world of a particular period, advertisements may also reveal certain cultural conditions of the day, such as racial prejudices and gender stereotypes. 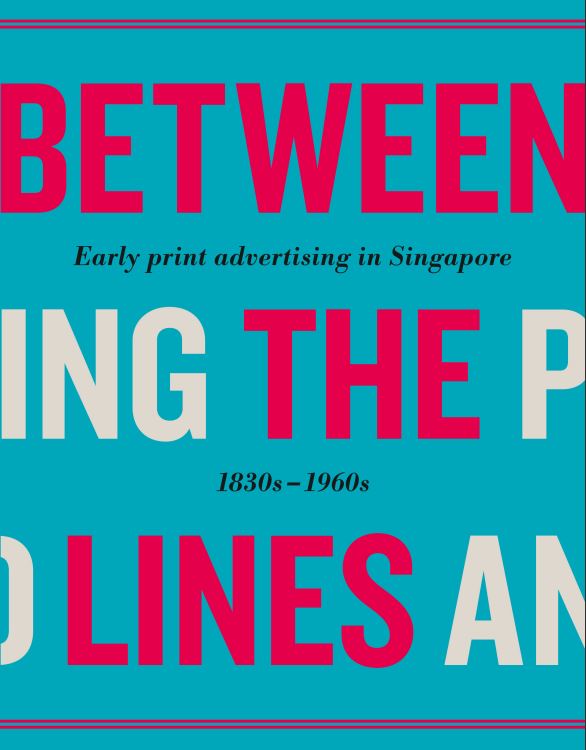 Chapters on Asia features selected papers written by scholars who have been awarded the National Library’s Lee Kong Chian Research Fellowship. This edition consists of the following papers. 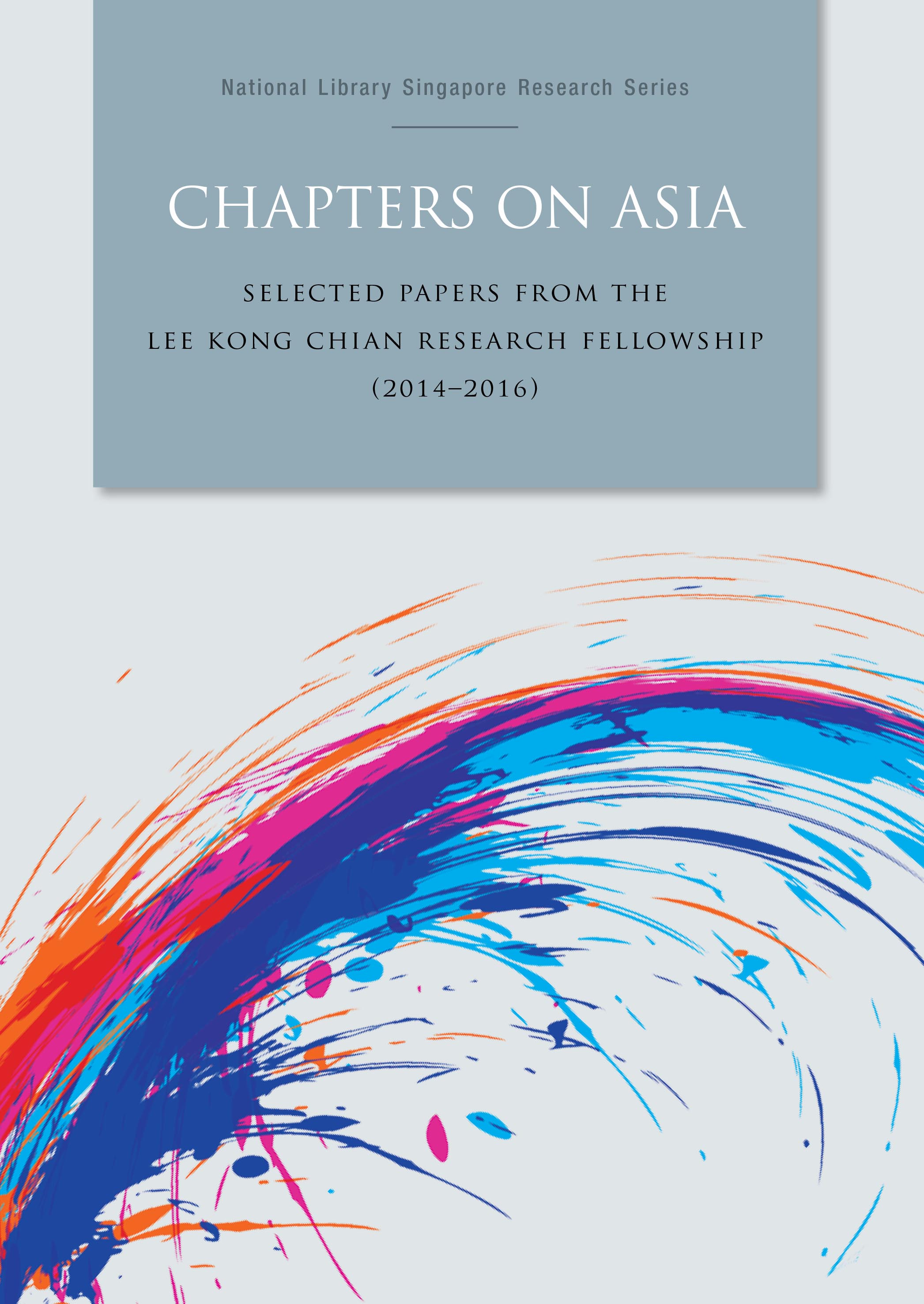 Shifting Currents: Glimpses of a Changing Nation is the first book to present a significant collection of Kouo Shang-Wei’s most arresting images from his lifetime of photography. Kouo Shang-Wei (1924–88) was particularly attuned to the passing of time. Over several decades spanning the 1950s to the late 1980s, Kouo’s keen eye captured thousands of images of a rapidly changing Singapore, with his viewfinder most often focusing on the evolution of the Singapore River and its environs. His photographs today provide us with a precious record of that period and the price of modernisation. The images in this book were carefully curated from the Kouo Shang-Wei Collection in the National Library, Singapore, by art historian Zhuang Wubin. 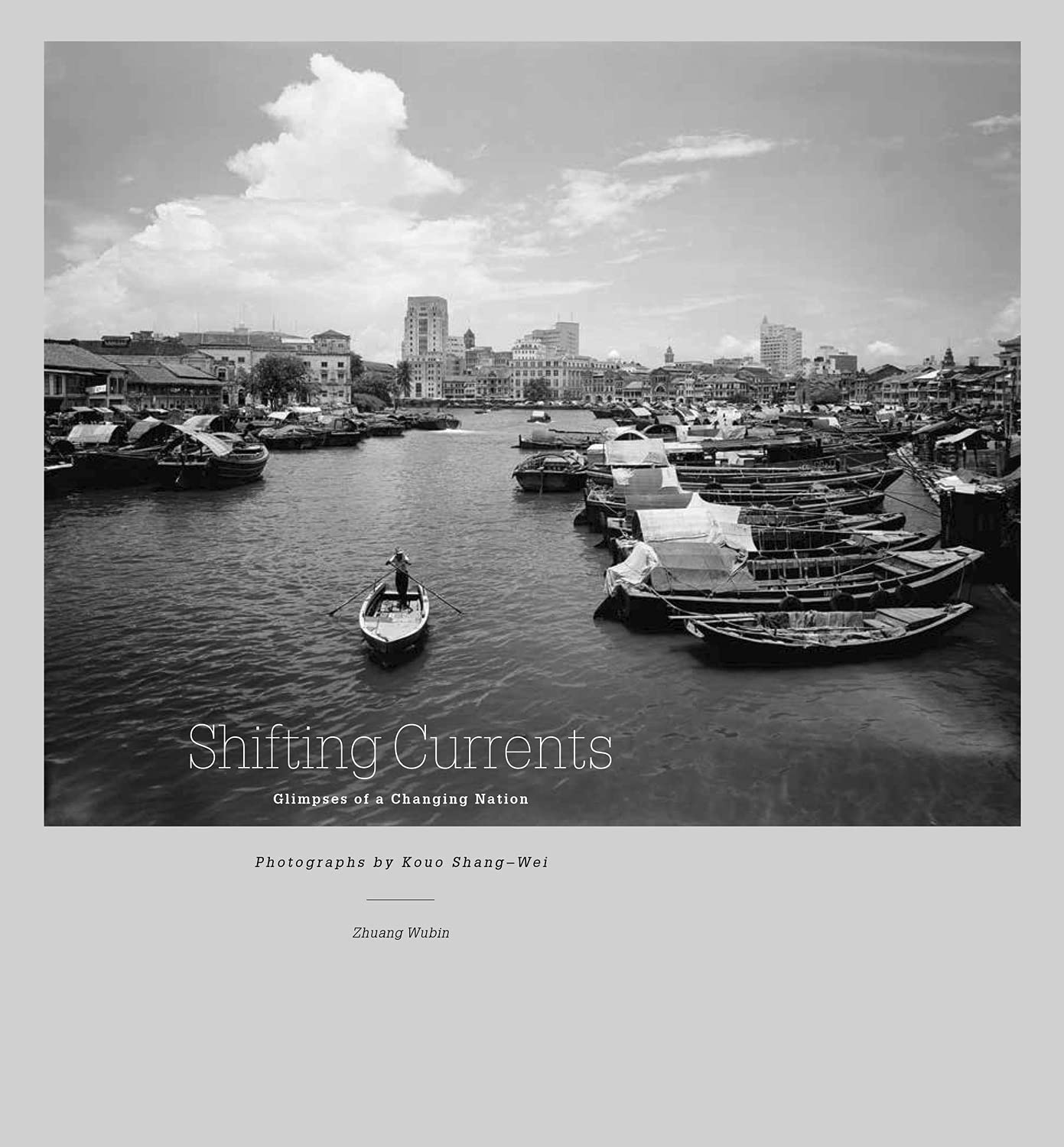