Have you ever bookmarked a favourite website only to later find a broken link, or worse, find that it no longer exists? Unlike print materials, websites are ephemeral, and their content easily updated or removed with a mere swipe of the screen or click of the mouse.

Websites are important records of memory, knowledge and history, and as more and more content is created online, there is an increasing need to ensure that websites are systematically archived and the information preserved for future generations. In recognition of this, many national libraries and institutions around the world today are collecting and preserving websites through a process called web archiving.

Following in the footsteps of national libraries in the United Kingdom, Australia, New Zealand, Japan and South Korea, the NLB Act amendment bill was passed by parliament in July 2018 to allow Singapore’s National Library to archive websites containing the .sg domain without the need for written permission.3 With the introduction of the new legislation, the library intends to archive publicly available .sg websites at least once a year. Selected websites, such as those covering significant events like National Day and the Southeast Asian Games, will be archived more frequently.

In preparation of the work ahead, the National Library revamped the WAS portal in August 2018. The website now has a completely new look with added features and functions, along with other enhancements to provide a better user experience.

Curation of website content took centre stage in the portal’s transformation. “Special Collections” contains websites on significant events or topics relating to Singapore, while the monthly “Librarian’s Pick” highlights a specific archived website that is of interest for that month. Selected and managed by librarians of the National Library, these two features aim to promote the web archive collection, generate interest among researchers and encourage further exploration of the portal.

To encourage public participation, users are invited to help build the national web archive collection by recommending websites that should be archived via an online nomination form. These website suggestions will be reviewed by librarians before they are selected for archiving.

The new legislation to collect and preserve Singapore-related websites is a notable step forward for NLB. It enables the National Library to strengthen its national collection by collecting published heritage materials that are born digital, including all Singapore websites. These digital materials will not only enrich and supplement existing local content and create a lasting legacy for future generations of Singaporeans, but also enhance the National Library’s standing as a public and heritage institution.

The journey, however, does not end here. Given the more than 180,000 registered .sg domain websites4 and with the number set to increase every year, collecting and preserving Singapore-related websites is an uphill task. To complicate matters, there are many non-.sg websites out there with significant Singaporean content. As non-.sg websites are excluded under the new NLB Act mandate, the National Library is legally bound to seek written consent from website owners before such sites can be archived.

The WAS portal currently comprises mainly government websites as well as a handful of websites of private organisations that had previously granted NLB permission to archive their sites.

Featured here are some highlights from the collection. 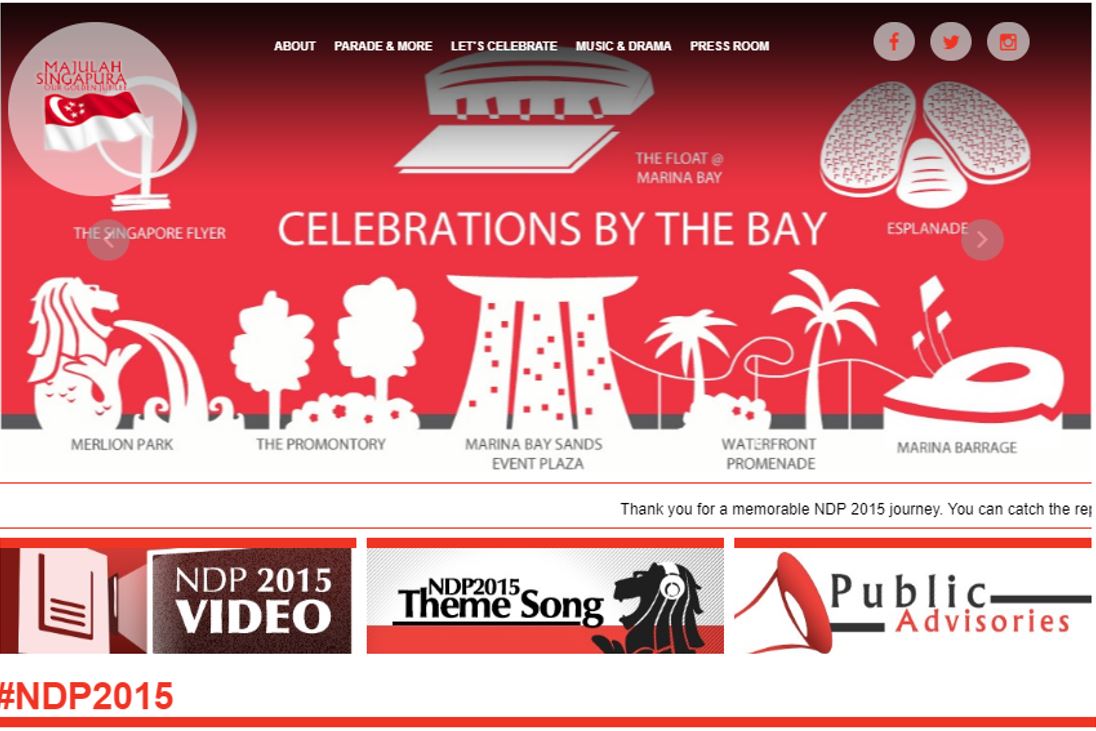 The National Day Parade website is updated annually to reflect the programmes and events of that year’s celebrations. The National Library has archived the website since 2006, including the momentous SG50 milestone in 2015 celebrating Singapore’s Golden Jubilee.

Ministry of Information, Communications and the Arts (Archived on 27 January 2006) 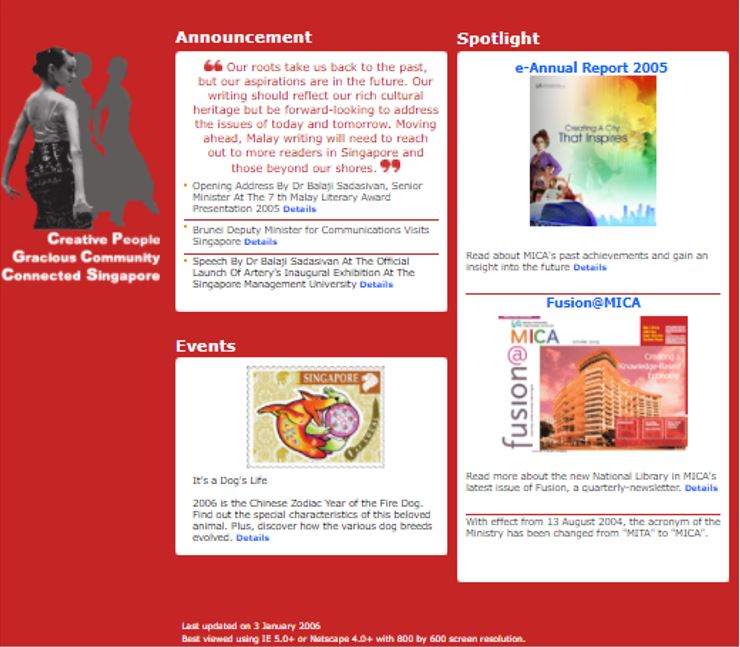 The Severe Acute Respiratory Syndrome (SARS) outbreak in 2003 is a tragic episode in Singapore’s history. This website was launched by the government to keep the public informed of the latest news and information on the disease. 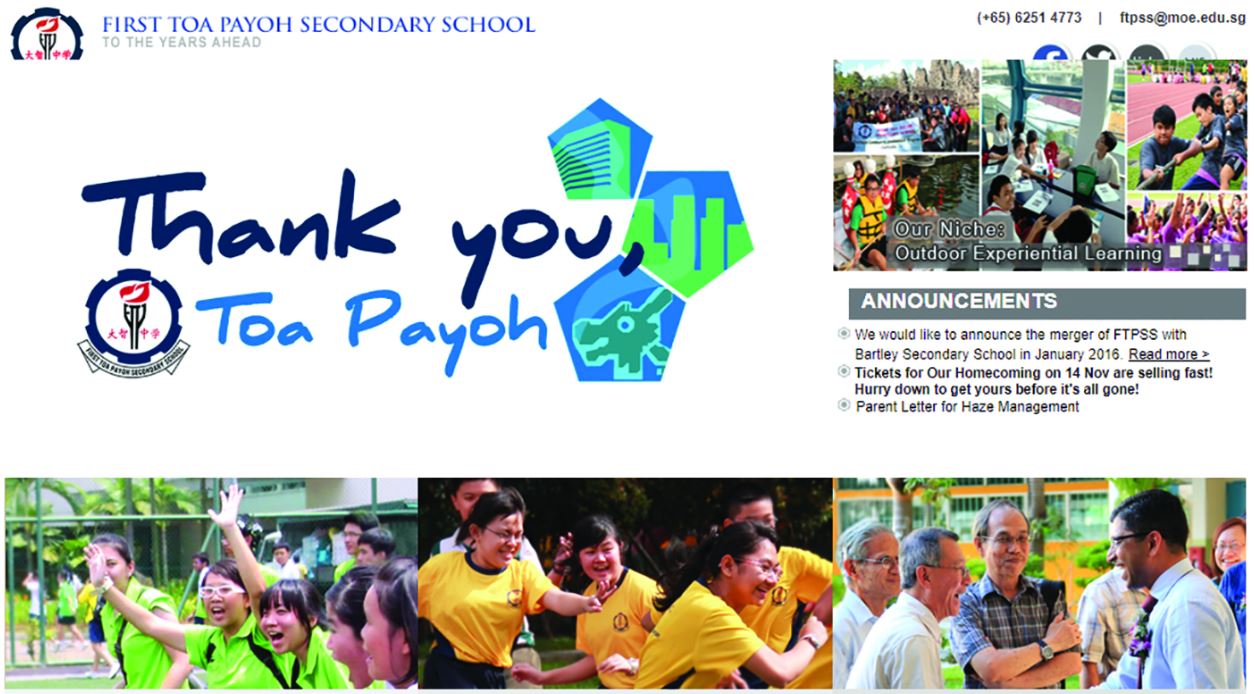 Founded in 1968, First Toa Payoh Secondary School was one of four secondary schools merged in 2016 due to falling student enrolment. The WAS portal contains several archives of its website, including the 2015 version before it was absorbed into Bartley Secondary School. 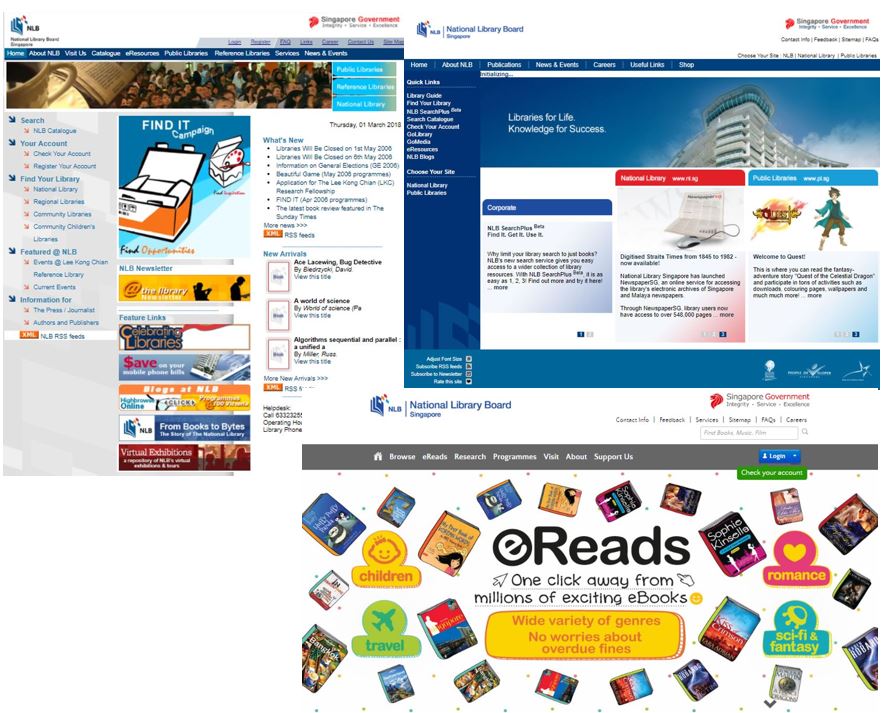 Archived websites are not only useful in tracing organisational history, they also show how website designs and functionality have changed over the years. The National Library Board’s website has undergone several transformations between 2006 and 2016. From static HTML to dynamic content such as carousel banners, websites have to continually reinvent themselves to improve the user experience. 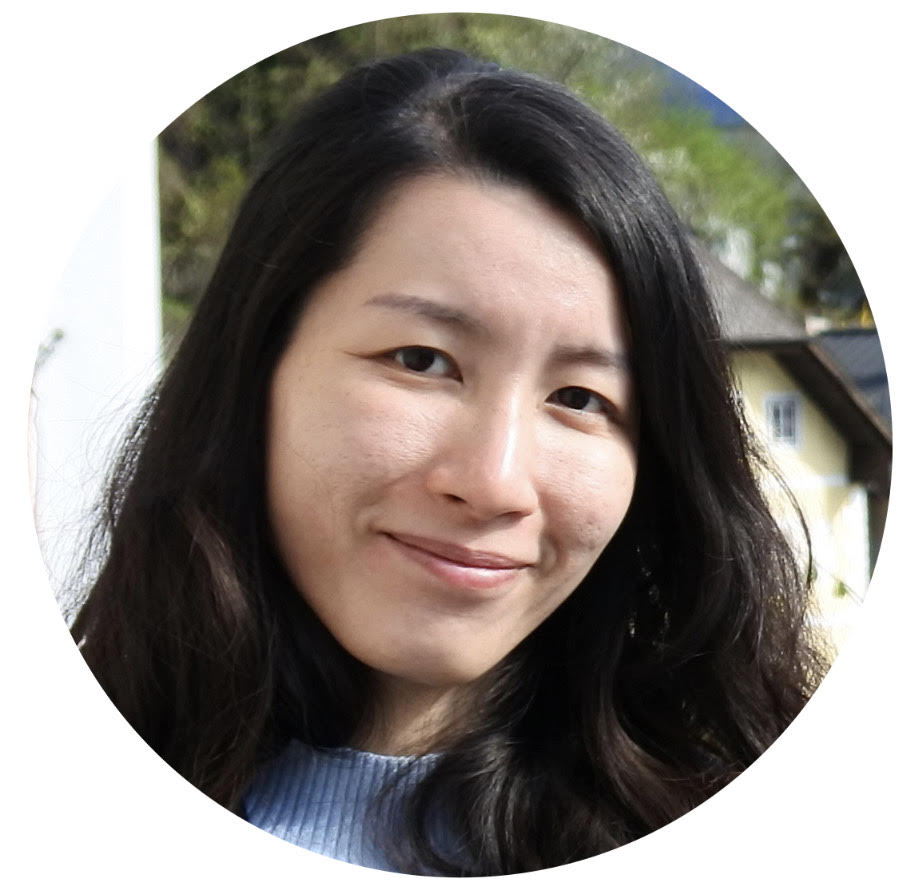