In Their Own Voices: Preparing for War in Singapore

The Divine Lance: Thaipusam and Murugan Worship in Singapore

Maiden Lim and Her Sisters: Taoist Folk Goddesses of Singapore

The Origin Stories of Keramat Kusu

This book is a window into the history of pioneer Muslims from the state of Kerala on India’s Malabar coast. The determination and vision of a few men from the Malabar Muslim community eventually enabled the completion of the Malabar Muslim Jama-Ath Mosque in Singapore in 1963.

This distinctive blue mosque is prominently located at the junction of Victoria Street and Jalan Sultan, and has become a local landmark. It also plays an important role in the life of the Indian Muslim community here.

The author pieces together information gleaned from old official records, newspaper articles, photographs and interviews to tell the little-known story of a mosque that is part of Singapore’s built heritage.

The Comfort Women of Singapore in History and Memory Why did no former comfort women from Singapore come forward to tell their stories when others across Asia began to do so publicly in the 1990s? To understand this silence, this book details the sex industry serving the Japanese military during the wartime occupation of Singapore: the comfort stations, managers, procurers, and girls and women who either volunteered or were forced into service and, in many cases, sexual slavery.

With care, balance and sensitivity given to a difficult subject, the author turns from history to the public presence of the comfort women in Singapore’s memory and reveals how these women became known in Singapore in the 1990s and 2000s.

Germans in Singapore: Stories from 200 Years of Friendship in an Age of Globalisation 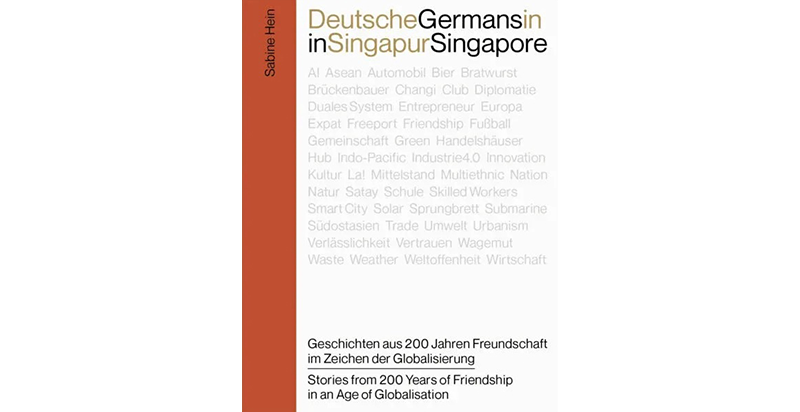 The first Germans came to Singapore 200 years ago. This book chronicles the economic, political and cultural relations between Germany and Singapore from their beginnings in 1822 to the present.

The contribution of Germans to Singapore is both fascinating and multi-faceted. Their role in Singapore can only be understood in terms of their interrelationship with this country.

Singapore paved the way for Germans to expand their presence in Asia. At the same time, the Germans who were here also made important contributions to Singapore.

This book is in both English and German to reach out to both Singaporean and German readers. 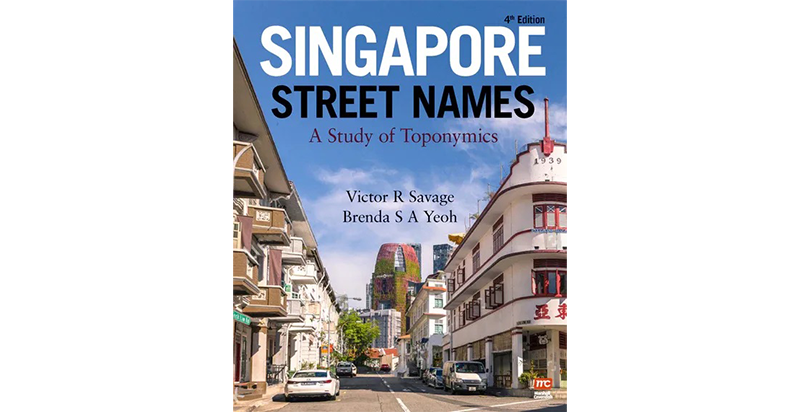 The current landscape of street and place names in Singapore reflects the evolving occupation of places as a result of historical, social and cultural changes.

This fourth edition of Singapore Street Names provides a comprehensive update of the series. Organised in alphabetical order, it covers existing as well as expunged street and place names.

The book serves as a reference to the meaning and origins of street and place names in Singapore. It also provides a holistic perspective of Singapore’s development over the last two centuries since 1819 and even further back in time.

In Their Own Voices: Preparing for War in Singapore