This book contains 50 specially curated items from the Rare Materials Collection, researched and written by a team of librarians from the National Library. Each article in this book contains a detailed description of the rare item as well as highlights of its history and provenance. Distilling 50 items from a 19,000-strong collection was a challenging task, and the final selection is at best only a representative snapshot of the complete repository. 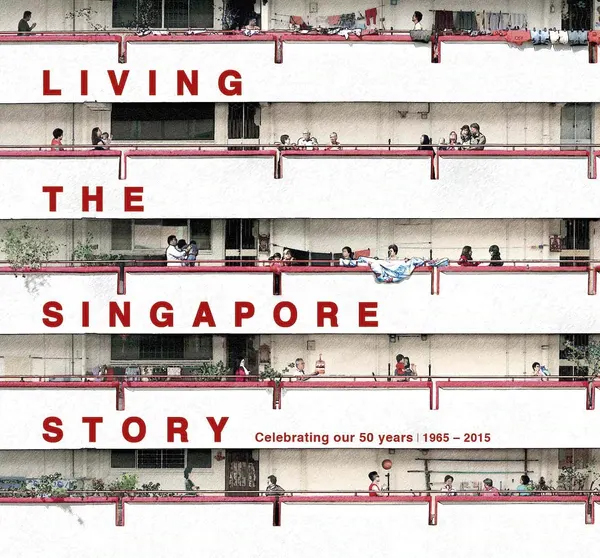 Borrow
Read online
Stories We Can Call Our Own

This book was published in conjunction with two exhibitions − “Land of Gold and Spices: Early Maps of Southeast Asia and Singapore” and “Island of Stories: Singapore Maps” − launched at the National Library of Singapore in January 2015. This book features some of the key maps that were showcased at the exhibitions, including those from the map collections of the National Archives and the National Library of Singapore, several of are rare maps from the 15th to 19th centuries. The Singapore House by Lee Kip Lin is a comprehensive study of the various domestic architectural styles that thrived in Singapore from 1819 until the outbreak of the Pacific War – from English, Georgian, Victorian, Eclectic, Edwardian, Baroque, Arts and Crafts and Modern International to the home-grown Coarsened Classical. Beautifully illustrated, The Singapore House marks a major attempt to document a rich and beautiful architectural legacy. The over 400 illustrations include rare historical materials, remarkable photographs and fascinating architectural drawings. Through the Lens of Lee Kip Lin: Photographs of Singapore 1965−1995

In 2009 the family of the late Lee Kip Lin donated to the National Library Board of Singapore over 14,500 slides and negatives of modern Singapore that he had taken, among other items of historical merit such as maps, rare photographs and prints, and books. Over three decades from 1965 to 1995, Lee captured the many landscapes and buildings that would eventually disappear from the island and its shores. Close to 500 photographs have been reproduced in this book to showcase the exuberance and eloquence of the different built forms – in an era when time and space in Singapore was more accommodating.

Chapters on Asia features selected papers written by scholars who have been awarded the National Library’s Lee Kong Chian Research Fellowship. This 2015 edition consists of the following papers. 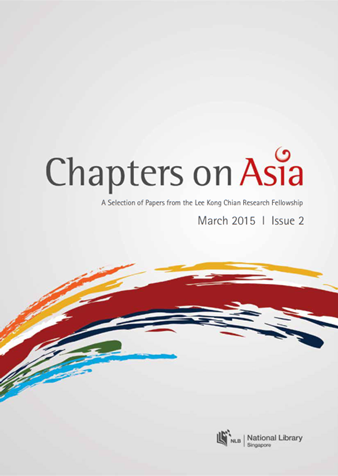 The book, written in Malay, covers the biography of Masuri S. N., including his legacy, the controversies that dogged his life, and his published and unpublished works, including poetry and short stories.