Stories from the Stacks

Stories from the Stacks presents a small but diverse selection of nearly 50 artefacts from the Rare Materials Collection as well as several items from the library’s other repositories. Each item is described and analysed in a short but insightful essay that is richly complemented with photographs, helping to bring these stories from the stacks to vivid life. 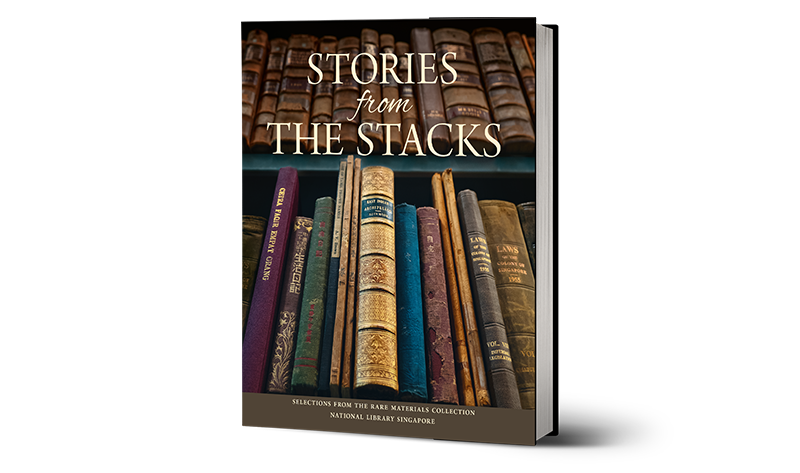 This evocative collection of more than 150 picture postcards offers a fascinating insight into Japanese society in Singapore in the late 19th and early 20th centuries. Based on the Lim Shao Bin Collection of Japanese historical materials at the National Library Singapore, this important study illuminates new historical perspectives on the Japanese community as well as related subjects like tourism, war and empire in pre–World War II Singapore. 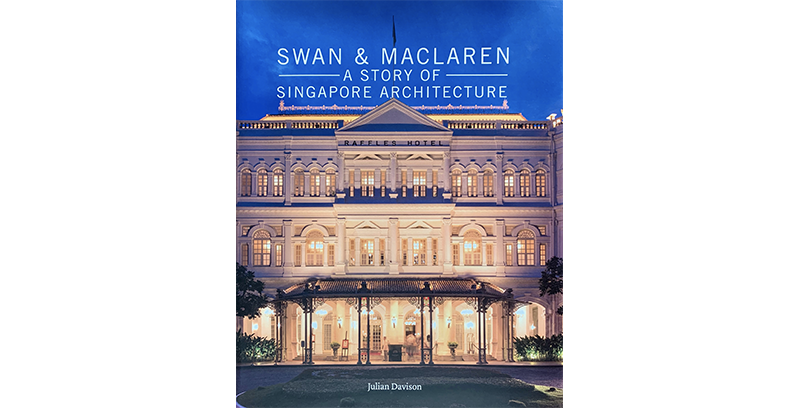 This collection of 328 photographs shows the rhythm of daily life in Singapore between 1959 and 1965 – the pivotal time in its history when the city-state was granted internal self-rule by the British colonial government to the year it became a sovereign nation. 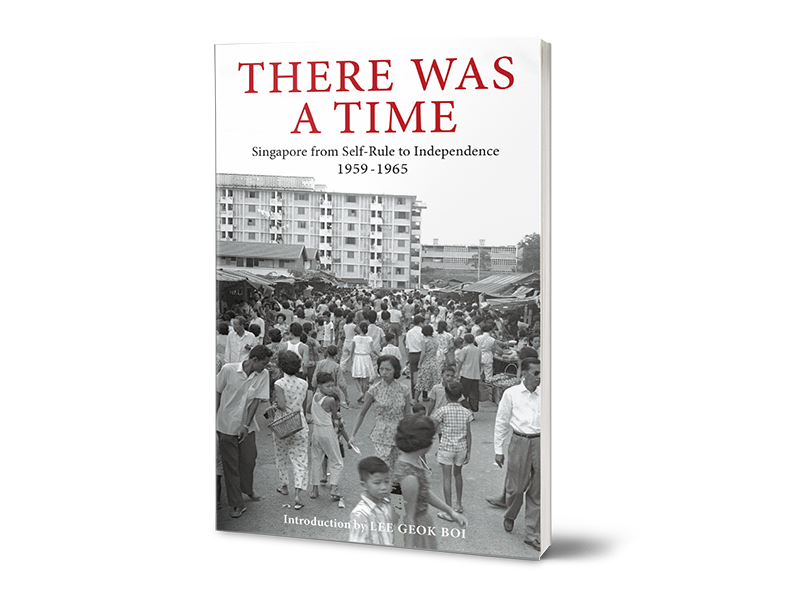 Borrow
The Young Ones

One Hundred Years’ History of the Chinese in Singapore: The Annotated Edition

Ever since it was first published in 1923, Song Ong Siang’s (1871–1941) One Hundred Years’ History of the Chinese in Singapore has been the standard reference text on some of Singapore’s early Chinese personalities and their contributions. An annotated version was published online in 2016 and in print in 2020 by the National Library Board and World Scientific Publishing. Chapters on Asia features selected papers written by scholars who have been awarded the National Library’s Lee Kong Chian Research Fellowship. This 2019 edition consists of the following papers. 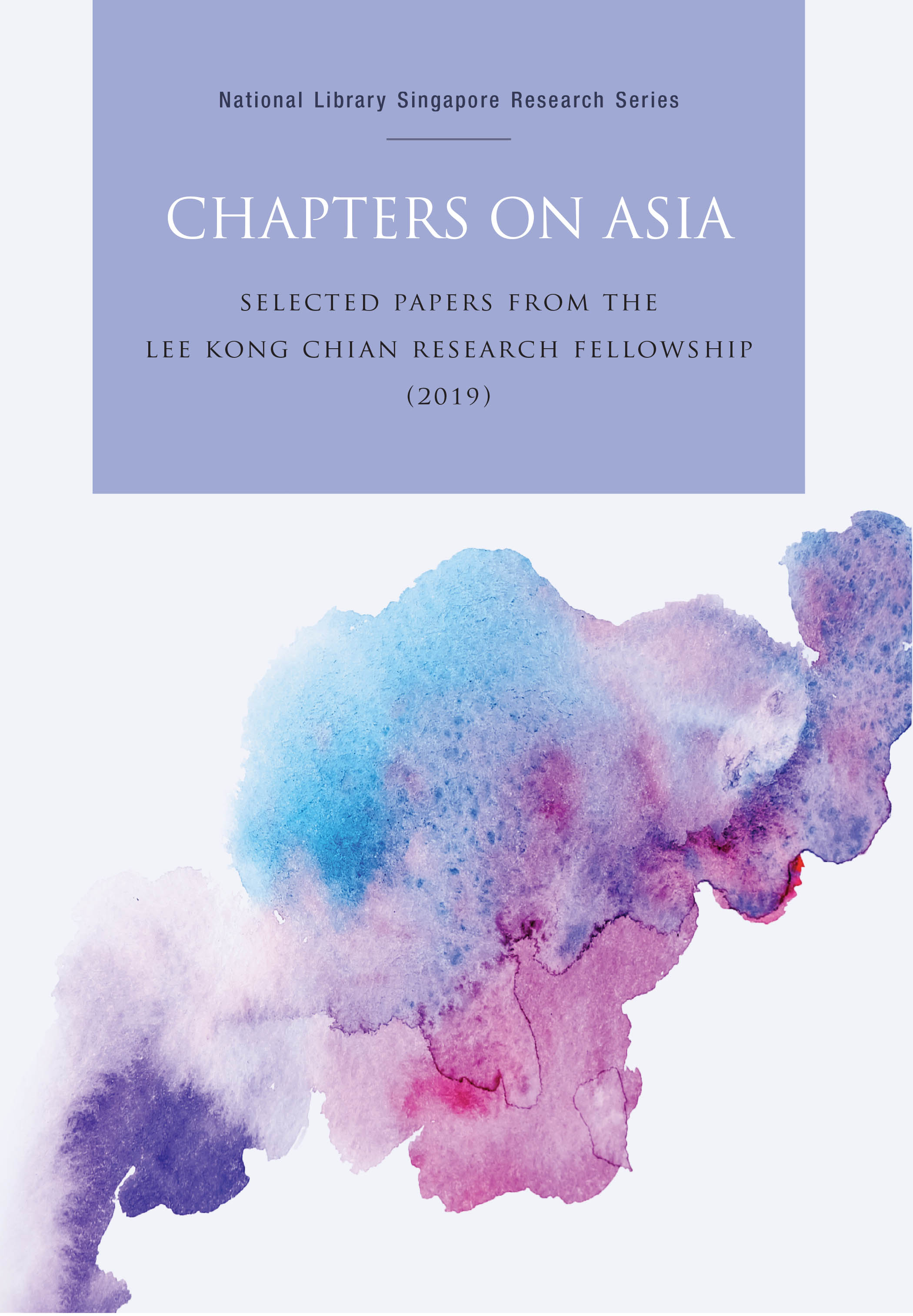 The Rare Materials Collection: Selections from the National Library Singapore

This revised edition contains 50 specially curated items from the Rare Materials Collection, researched and written by a team of librarians from the National Library. Each article in this book contains a detailed description of the rare item as well as highlights of its history and provenance. Distilling 50 items from a 19,000-strong collection was a challenging task, and the final selection is at best only a representative snapshot of the complete repository.