From Gambier to Pepper: Plantation Agriculture in Singapore

Timothy Pwee takes us on a tour through pepper, gambier, nutmeg, pineapple and rubber plantations that were once common in 19th-century Singapore. 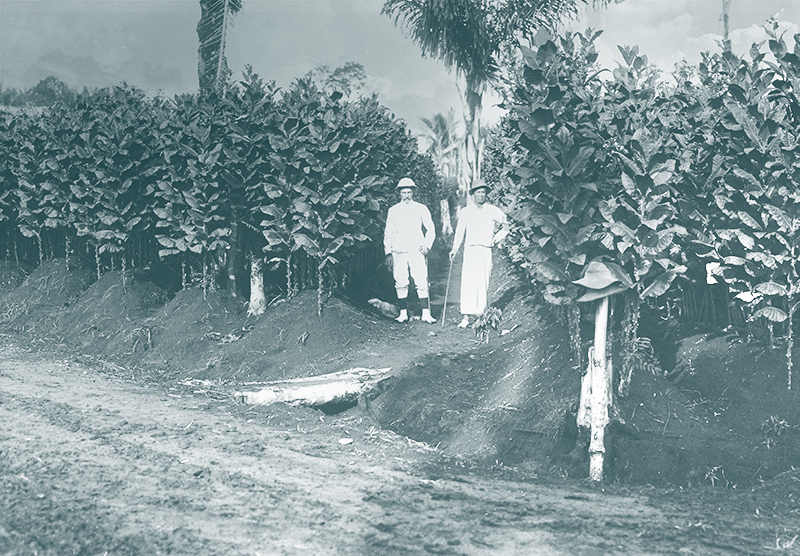 Balancing biodiversity conservation with urban development is a hot-button issue in land-scarce Singapore. Ang Seow Leng examines how this process has played out over the last 200 years.

Fears of the deadly disease here led to more than 22,000 dogs being killed during the 1890s. Timothy P. Barnard sniffs out the details of this long-forgotten episode. 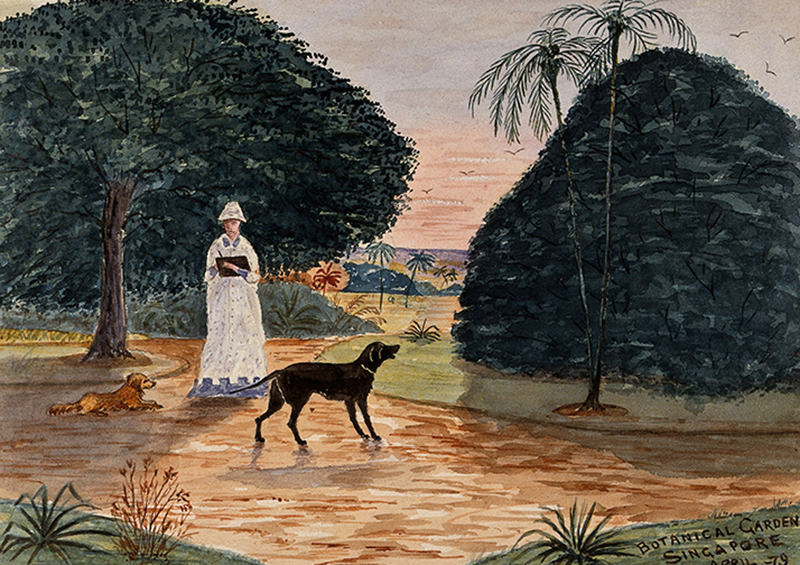 Manmade climate change is usually seen as a modern phenomenon. In fact, rising temperatures as a result of rampant deforestation were already evident in Singapore two centuries ago, says Chia Jie Lin.

Cloudy with a Slight Chance of Rain: Singapore’s Meteorological Service

The Met Service was officially set up in 1929, but people have been recording weather data here for the last 200 years. Lim Tin Seng has the details. 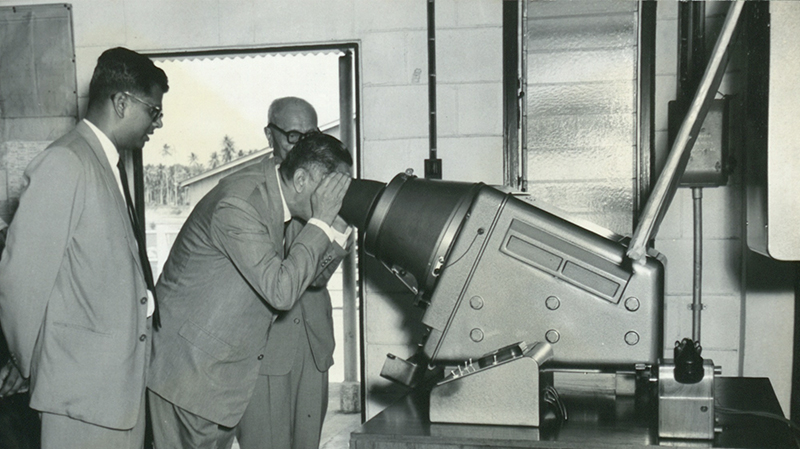 A Beastly Business: Regulating the Wildlife Trade in Colonial Singapore

The 1933 Report of the Wild Animals and Wild Birds Committee represents a failed attempt to regulate the buying and selling of wildlife in pre-war Singapore, says Fiona Tan.

Is the Vanda Miss Joaquim a human-made hybrid or a happy accident? In this cautionary tale, Nadia Wright, Linda Locke and Harold Johnson recount how fiction becomes truth when it is repeated often enough.

Revulsion and Reverence: Crocodiles in Singapore

Crocodiles elicit fear and respect by turns – and occasionally, even indifference. Kate Pocklington and Siddharta Perez document reptilian encounters at specific times in Singapore’s history and their impact on the human psyche.

Through Time And Tide: A Survey of Singapore’s Reefs

The reefs that fringed Singapore’s coastline and islands have served for centuries as maritime markers, fishing grounds and even homes for island communities. Marcus Ng rediscovers the stories that lurk beneath the waves.

Mangroves: A Tale of Survival

Mangroves are an integral part of the marine ecosystem. Ang Seow Leng explains why these hardy and resilient plants are vital for the survival of humankind.