While the Monetary Authority of Singapore was established in 1971, it only became a full-fledged central bank some 30 years later. 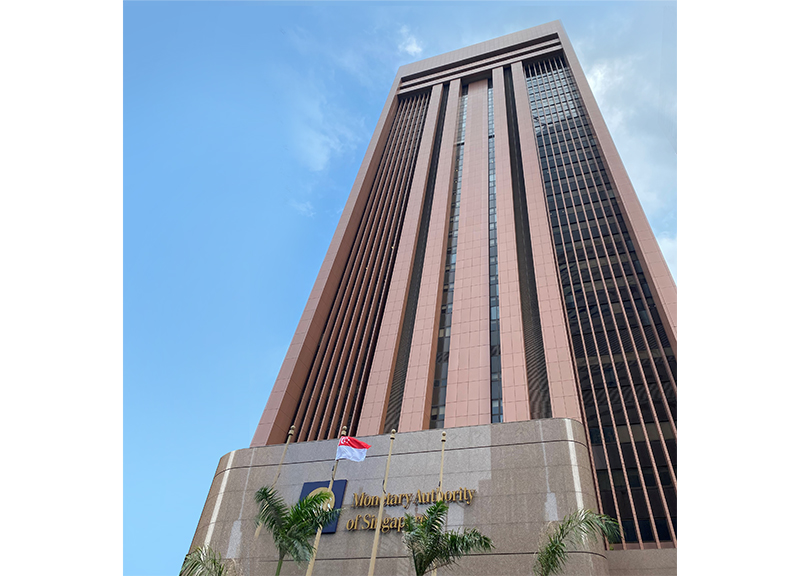 A Great Way to Fly: The Singapore Airlines Story

Established in 1972, Singapore Airlines has earned a reputation as a well-recognised brand known for its impeccable service standards and luxurious in-flight experiences.

How Jurong Bird Park was Hatched

On the 50th anniversary of its opening, Zoe Yeo gives us a bird’s-eye view of the setting up of one of Singapore’s most popular tourist attractions. 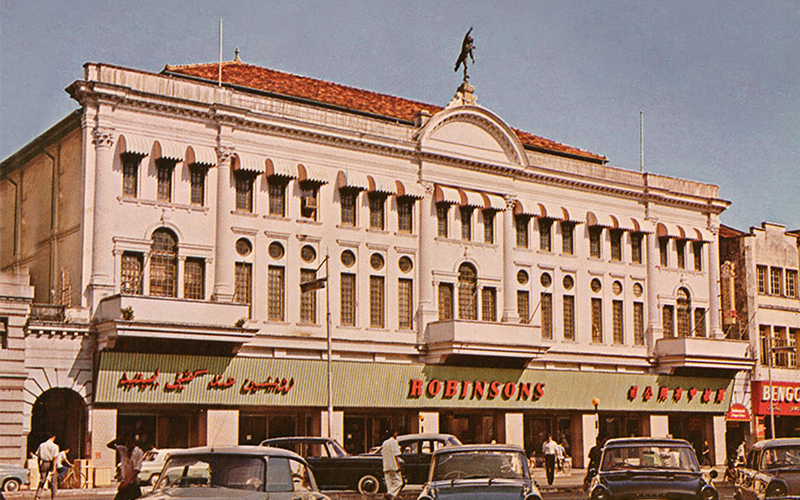 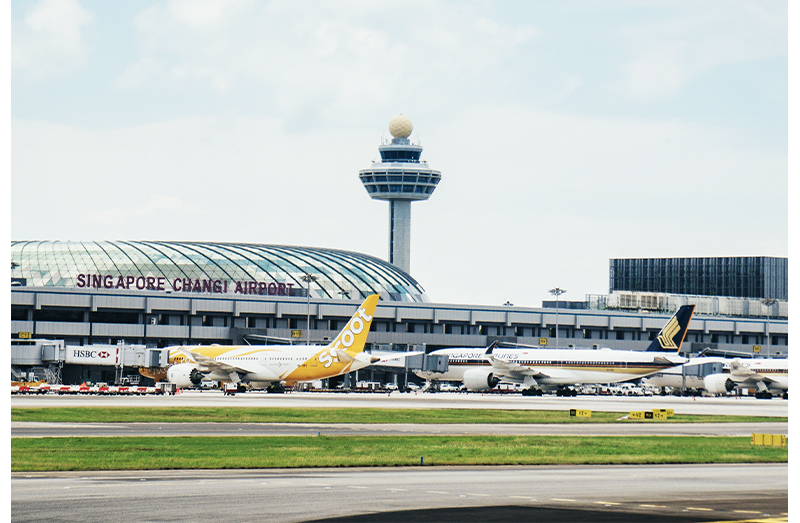 Oriental Emporium: The End of an Era

The Emporium chain of department stores entered the scene when the retail market in Singapore was still in its infancy. Kam Kit Geok takes a closer look at a much-loved shopping icon.

Singapore’s only cable radio service was an instant hit when it was launched in 1949. Barbara Quek charts the history of the pioneering broadcasting station.

The now-defunct Baharuddin Vocational Institute was Singapore’s first formal school for design. Justin Zhuang looks at how the institute laid the foundation for the design industry here.