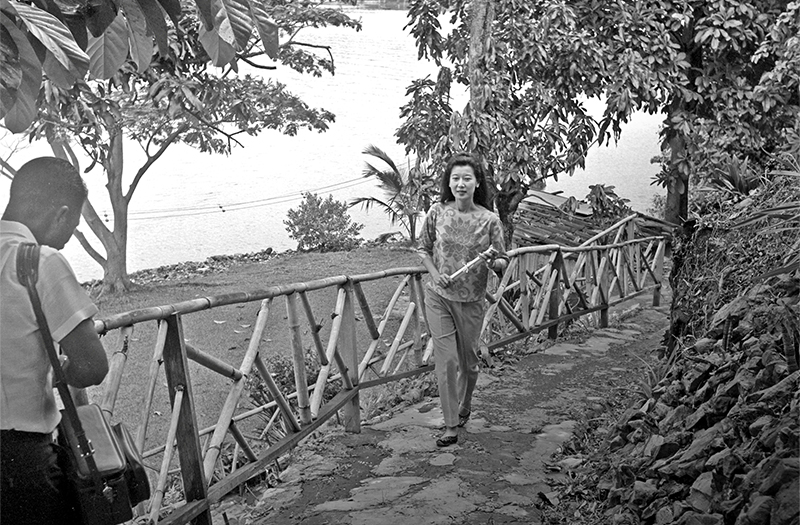 Movies Beneath A Starry, Starry Night

The Jurong Drive-in was Singapore’s one and only drive-in cinema. In its heyday in the 1970s, it was packed bumper to bumper with vehicles. Sharon Teng tracks its rise and subsequent decline. 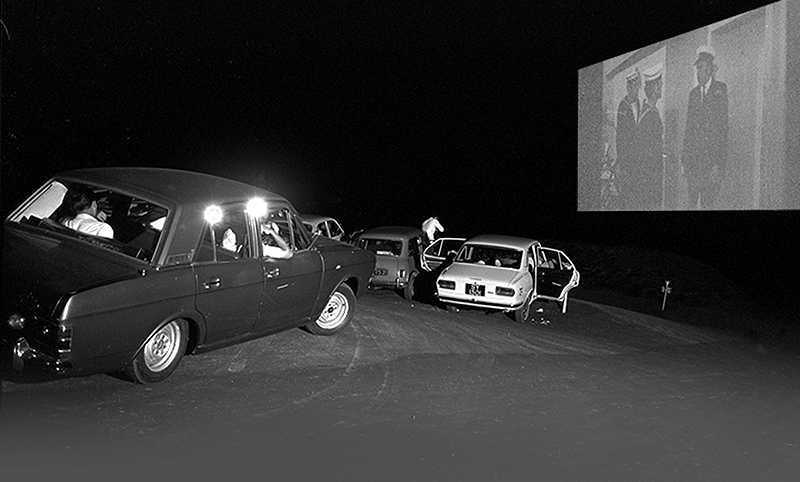 How Jurong Bird Park Was Hatched

On the 50th anniversary of its opening, Zoe Yeo gives us a bird’s-eye view of the setting up of one. 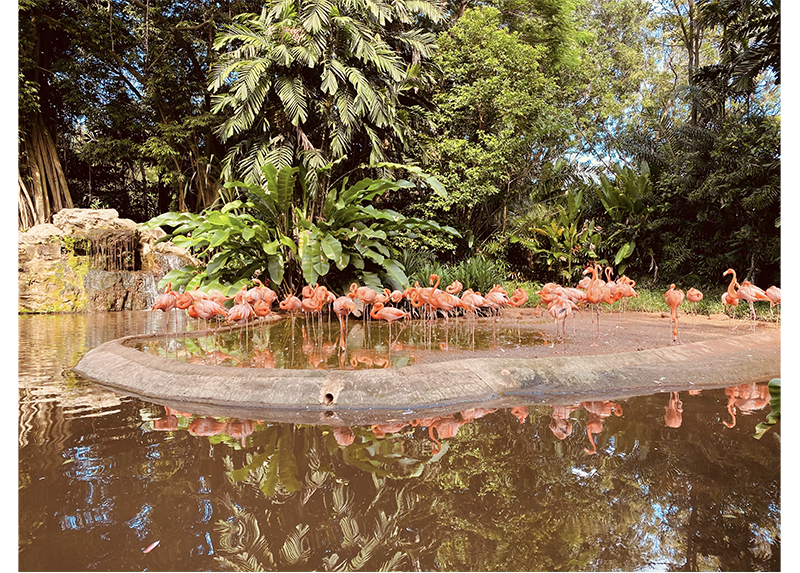 Looking Back at Queenstown Library’s 50 Years

Paddy Jonathan Ong traces the history and development of Singapore’s first branch library since it opened its doors in 1970.

G.H. Cafe was a fashionable eatery in the business district that was popular among Singapore’s well-heeled. Vandana Aggarwal relives the history of this landmark institution. 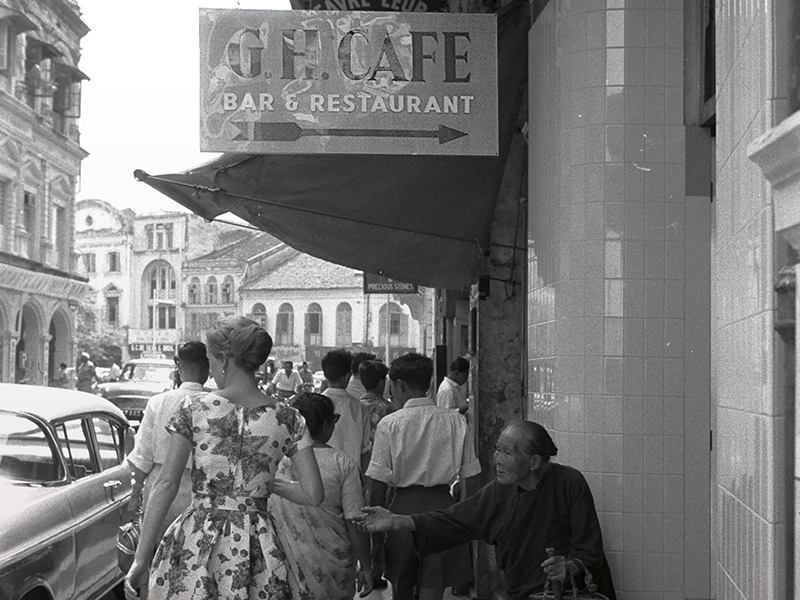 St John’s Island was once home to new migrants, opium addicts and political detainees. Marcus Ng charts the island’s transformation from a place of exile to an oasis of idyll.