The story of how Johor ended up at the Chicago World’s Fair is an unexpected twist in Malaya’s colonial past. Chinese bookstore Union Book has seen many changes over the last seven decades.

Subterranean Singapore: A Deep Dive into Manmade Tunnels and Caverns Underground in the City State

Singapore has been burrowing underground since the 19th century, but it was only after Independence that serious efforts were made to use subterranean space. 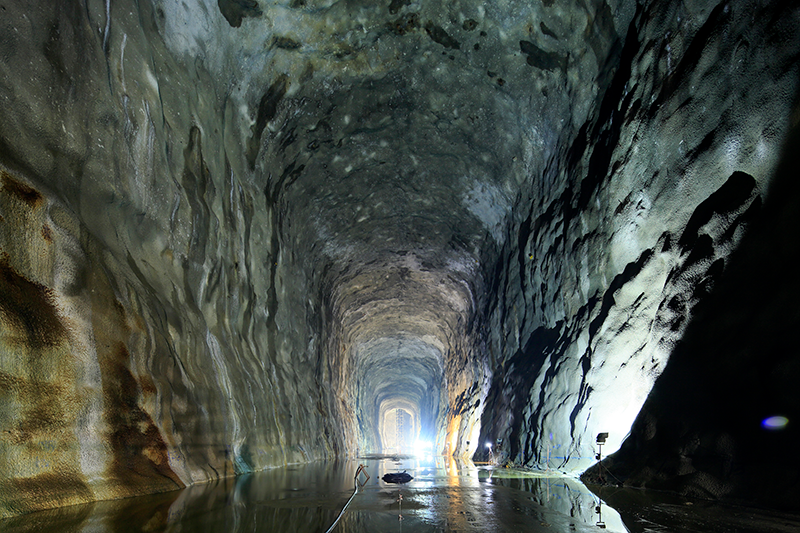 They Died for All Free Men: Stories from Kranji War Cemetery

Remembering those who died while fighting the Japanese during World War II. 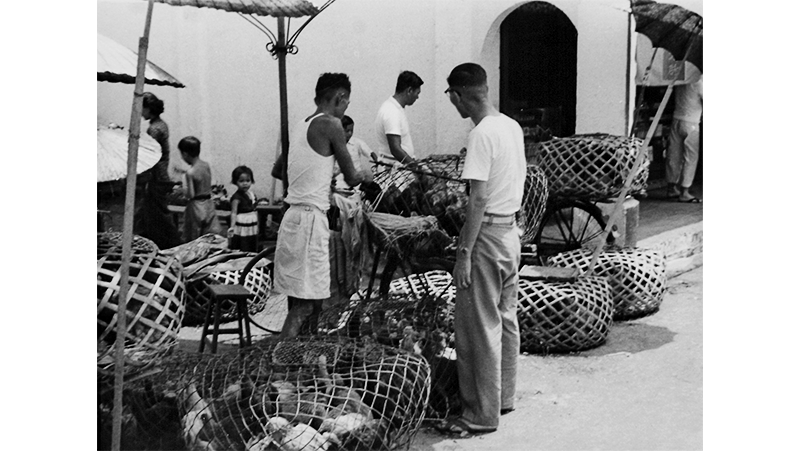 The old Kandang Kerbau Hospital was once known as the busiest maternity hospital in the world. Joanna Tan delivers the story behind a hallowed Singapore institution. 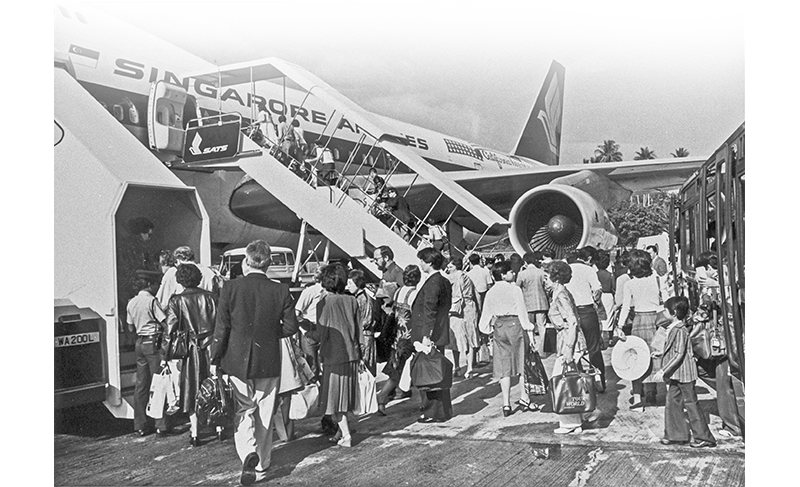