During World War II, forced civilian labourers known as rōmusha were used by the Imperial Japanese Army for hard labour. They helped to build the Death Railway. In the post-World War II period, Singapore was a battleground for ideological competition between the Soviet Union and China on one side, and the United States and United Kingdom on the other.

A Royal Wedding Gone Wrong: The 1820 Uprising in Riau That Brought the Bugis to Singapore

Celebrations during a royal wedding in Tanjung Pinang in 1819 led to a terrible misunderstanding that would change the course of history in Riau and Singapore.

They Died for All Free Men: Stories from Kranji War Cemetery

Remembering those who died while fighting the Japanese during World War II. 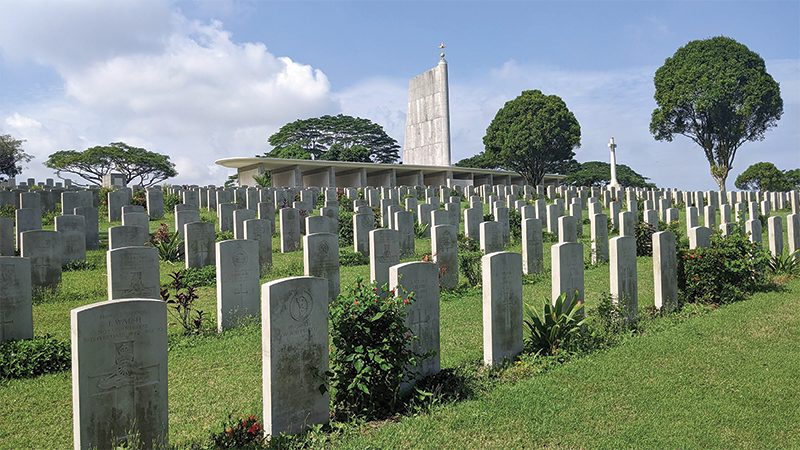 The 1970s are often remembered as a time of rapid economic transformation and progress for Singapore, but this period also saw communist bombings, assassination plots and covert information wars. 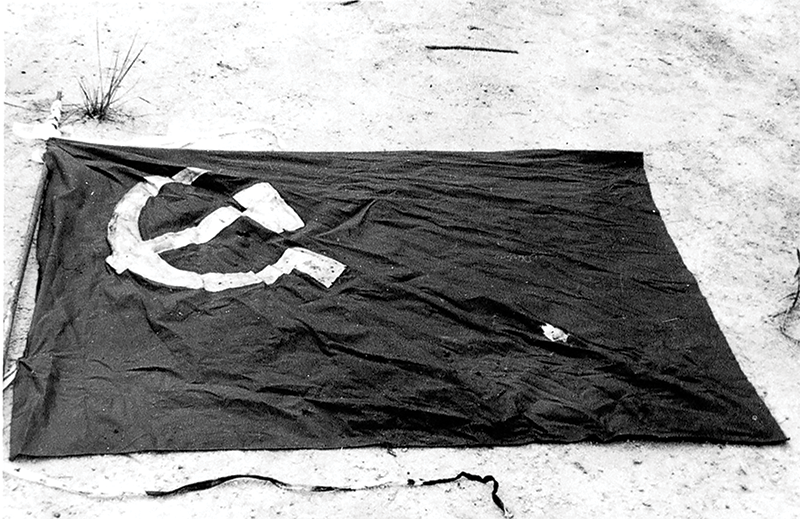 2022 marks the 80th anniversary of the Fall of Singapore. The National Library’s collection has items from the Chinese community relating to the Japanese Occupation of Singapore.

Desperate times call for desperate measures. Lee Geok Boi trawls the oral history collection of the National Archives to document how people coped with the precious little food they had during the war. 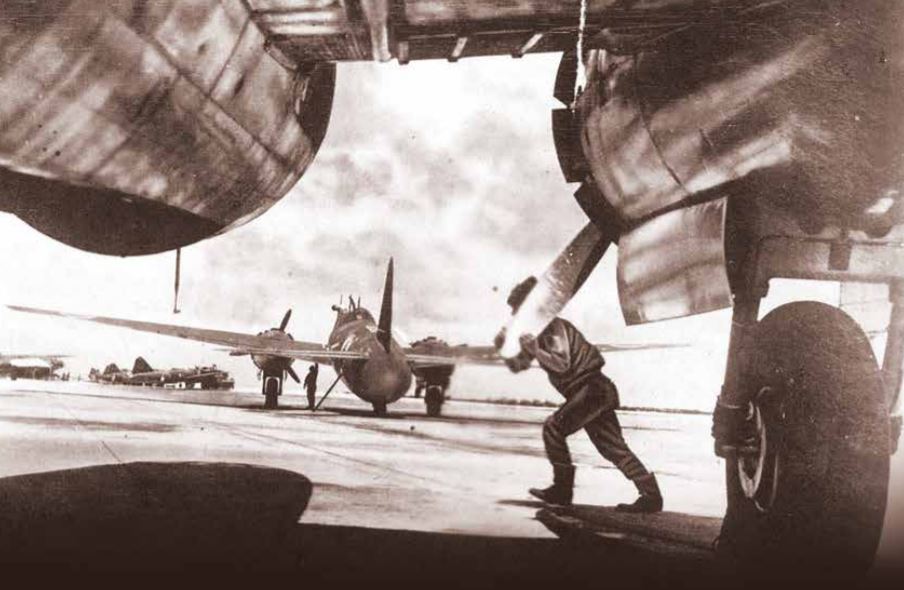 Surviving the Japanese Occupation: War and Its Legacies

A revamped exhibition space opens at the old Ford Factory in Bukit Timah, marking the 75th anniversary of the fall of Singapore. Fiona Tan details its major highlights.

Bahau: A Utopia That Went Awry

The resettlement of Eurasian and Chinese Catholics in the jungles of Malaysia during World War II has been largely forgotten. Fiona Hodgkins chronicles its painful history. 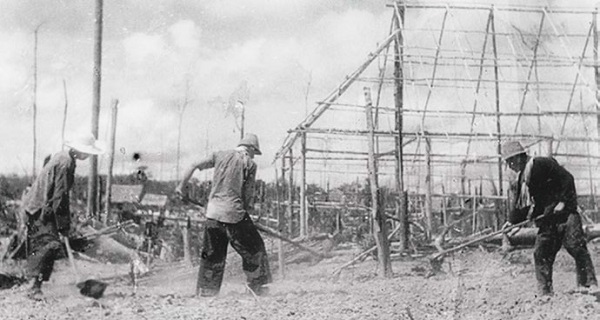 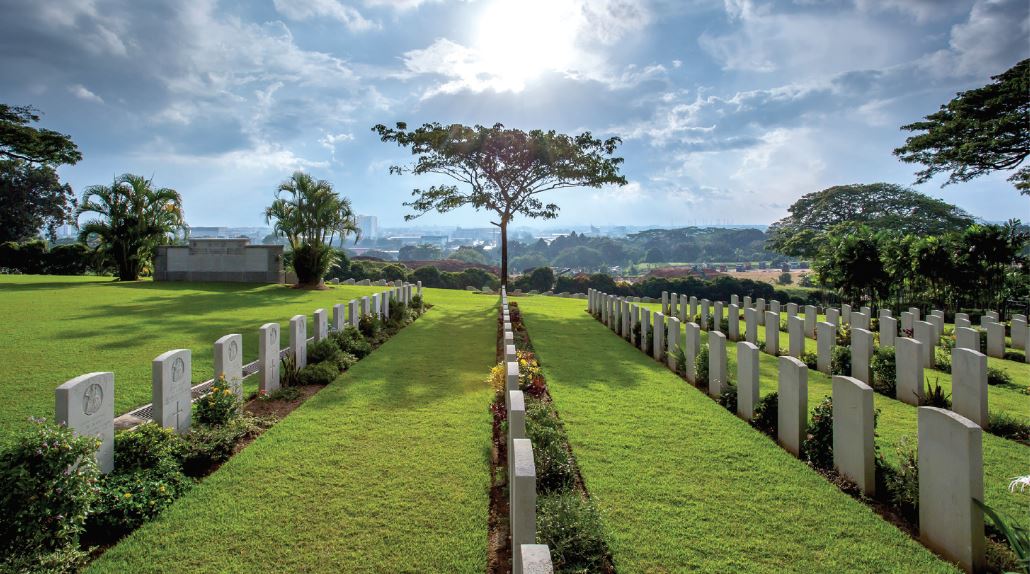 Voices That Remain: Oral History Accounts of the Japanese Occupation

Oral history accounts of the Japanese Occupation take on added poignancy, says Mark Wong, as we mark the 75th anniversary of the Fall of Singapore. 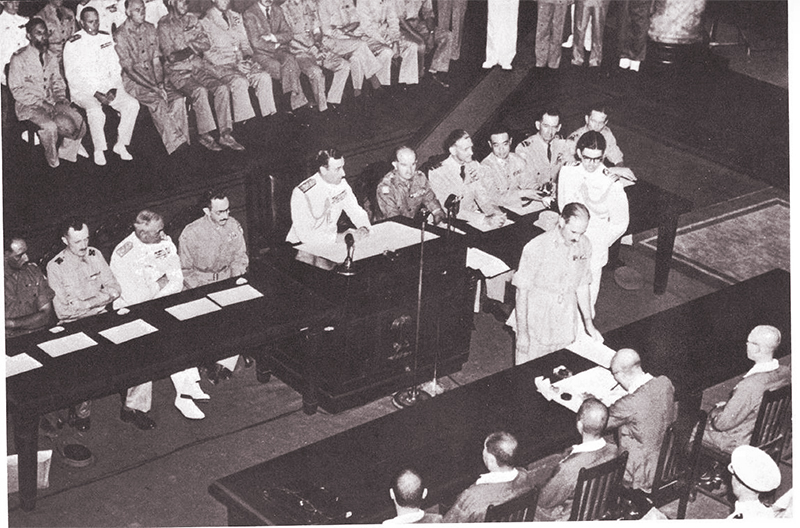 The Vietnam War Through Singaporean Eyes

Four journalists from Singapore covered the Vietnam War for the international news media. Only one survived. Shirlene Noordin has the story. 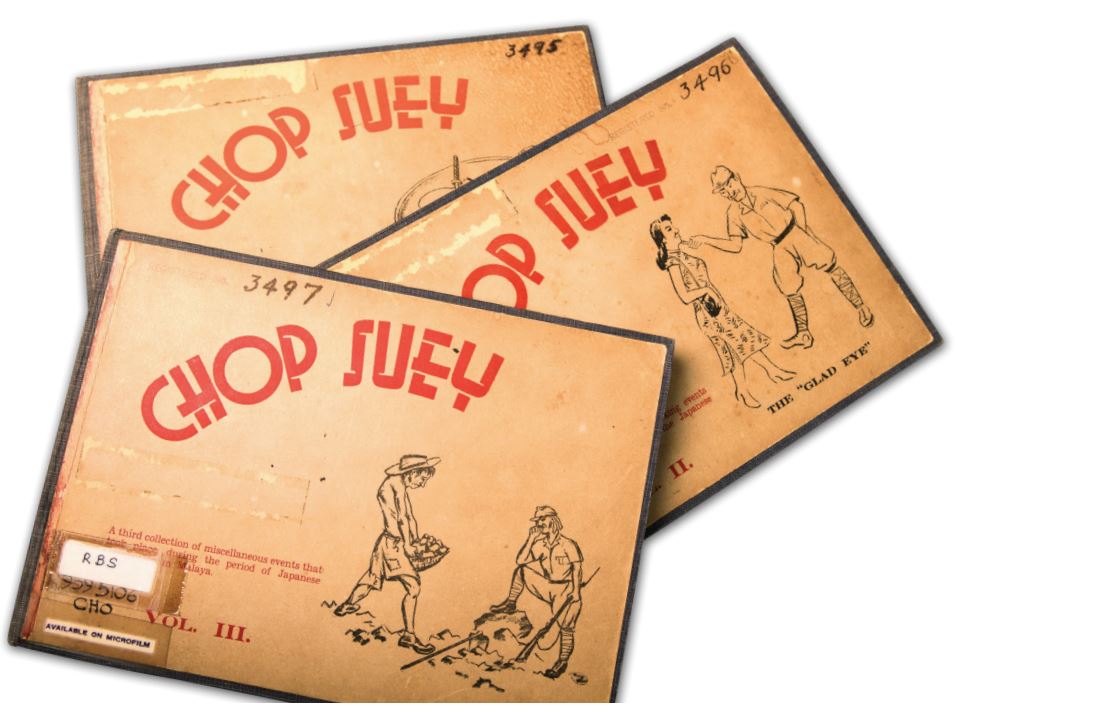