Giving a Voice to the Dead: Remembering Chao Tzee Cheng

Singapore was once a home to the seafaring Orang Seletar who now reside in Johor Bahru. Ilya Katrinnada takes them on a tour around Singapore visiting Merlion Park, Sembawang Park and Lower Seletar Reservoir Park. 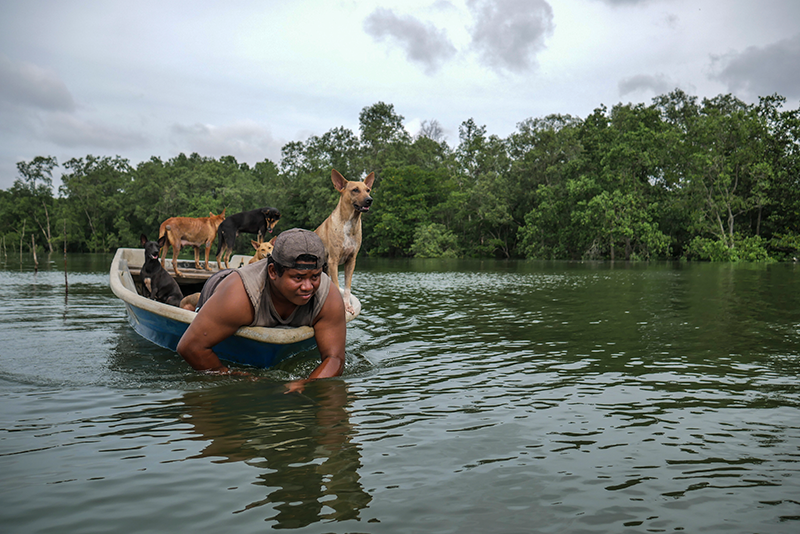 The Alhambra and Marlborough theatres were famous landmarks in pre-war Singapore. Barbara Quek looks at these cinemas, and the man behind the curtain. 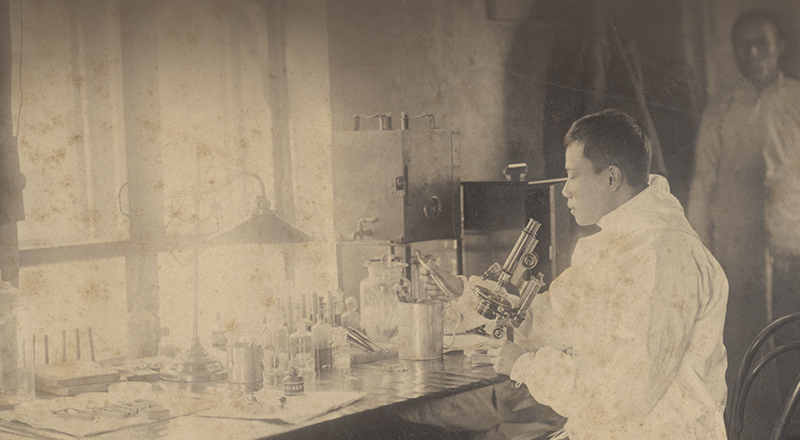