The colony experienced its first cholera outbreak in 1841, and several epidemics in the decades thereafter. Bonny Tan examines how the battle against this deadly illness was won. 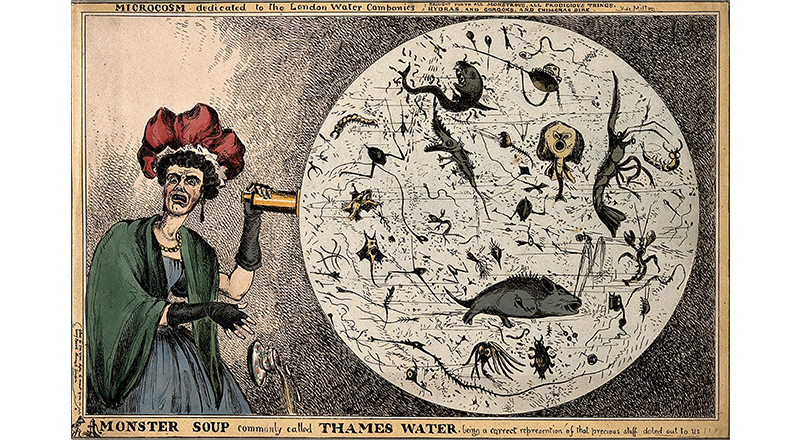 Is traditional Malay medicine based on superstition and folklore or grounded in scientific evidence? Nadirah Norruddin uncovers the varying perceptions of Malay medicine in colonial Malaya. 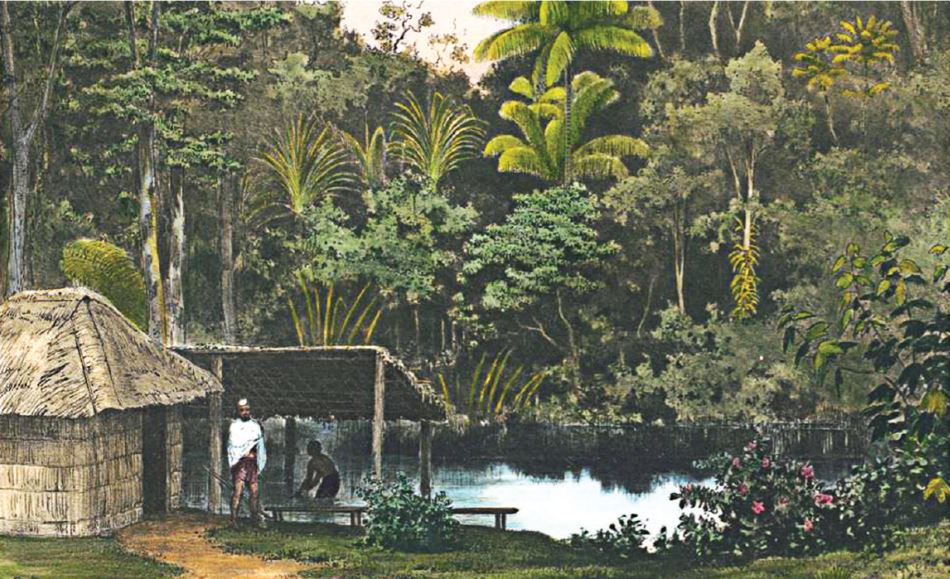 In the 1820s, some “nurses” in Singapore were actually chained convicts. Pattarin Kusolpalin chronicles the history of nursing from 1819 until Independence.

Wayne Soon sheds light on the enduring and underrated legacy of Overseas Chinese doctors such as Lim Boon Keng and Robert Lim on China’s medical institutions.