Vandana Aggarwal traces the origins of a venerable association for Indian women and the role it played in their lives. 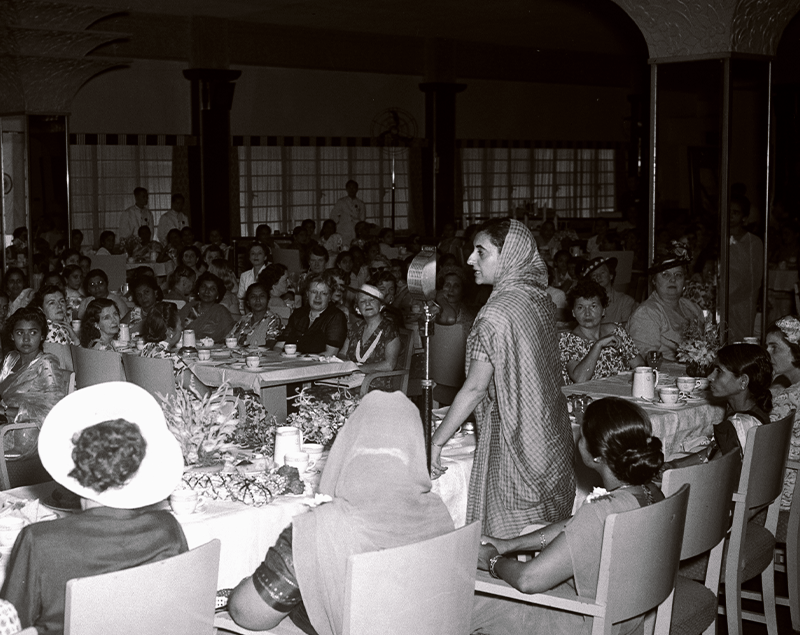 A band of extraordinary women rose above oppression and poverty in Malayan plantations to overthrow the British in colonial India. Meira Chand has the story. 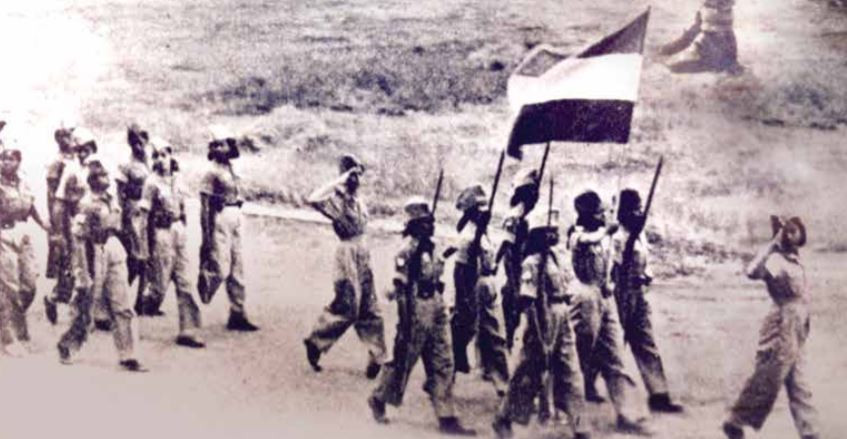 Beneath the Glitz and Glamour: The Untold Story of the “Lancing” Girls

These cabaret girls were better known for their risqué stage shows, but some also donated generously to charity. Adeline Foo uncovers these women with hearts of gold. 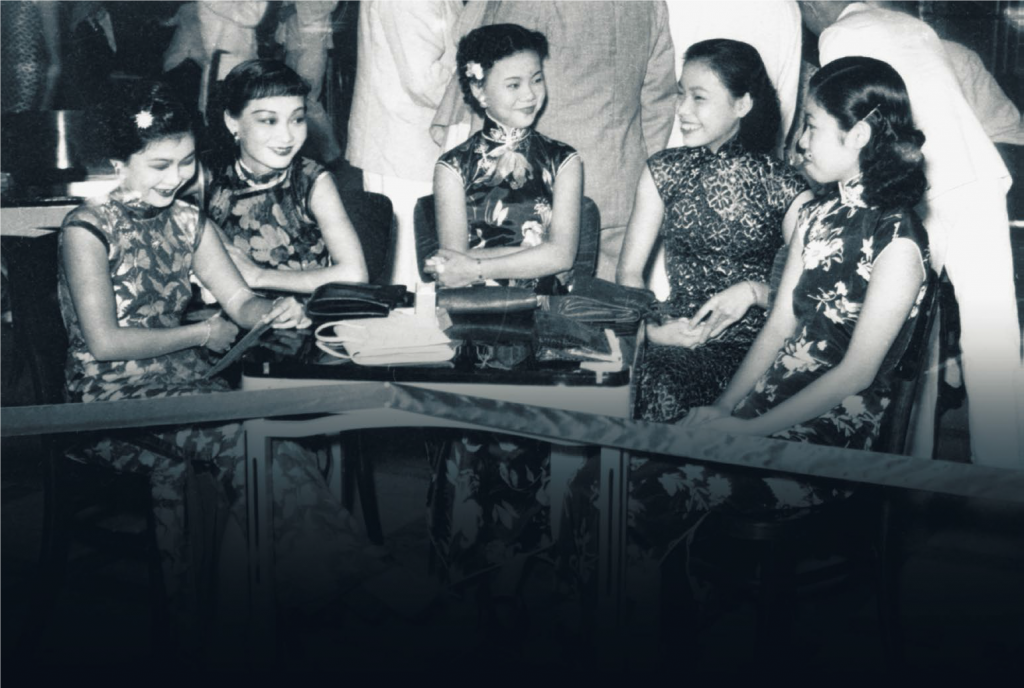 A Lifetime of Labour: Cantonese Amahs in Singapore

The black-and-white amah, renowned for her domestic skills, has left a mark on history in more ways than one, as Janice Loo tells us.

Travelling alone across Southeast Asia in the 19th century, Ida Pfeiffer encountered human heads put out to dry and faced off angry cannibals. John van Wyhe recounts the adventures of this remarkable woman.

A Quiet Revolution: Women and Work in Industrialising Singapore

The role of women in Singapore’s nation-building efforts in the post-Independence years is sometimes overlooked. Janice Loo examines the impact that women have had on the nation’s development. 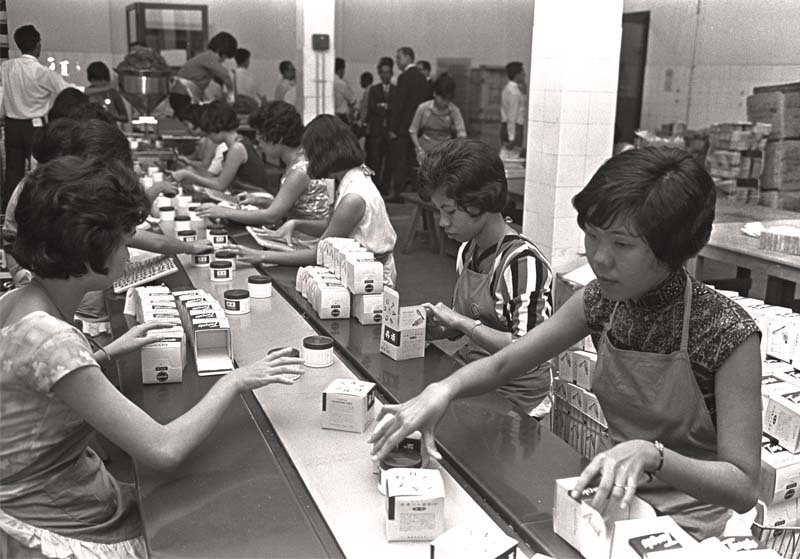 An Ode to Two Women

Acclaimed poet and playwright Robert Yeo pays tribute to his daughter and a noted author in chapter two of his work-in-progress sequel to his memoir Routes.

Blazing a Trail: The Fight for Women’s Rights in Singapore 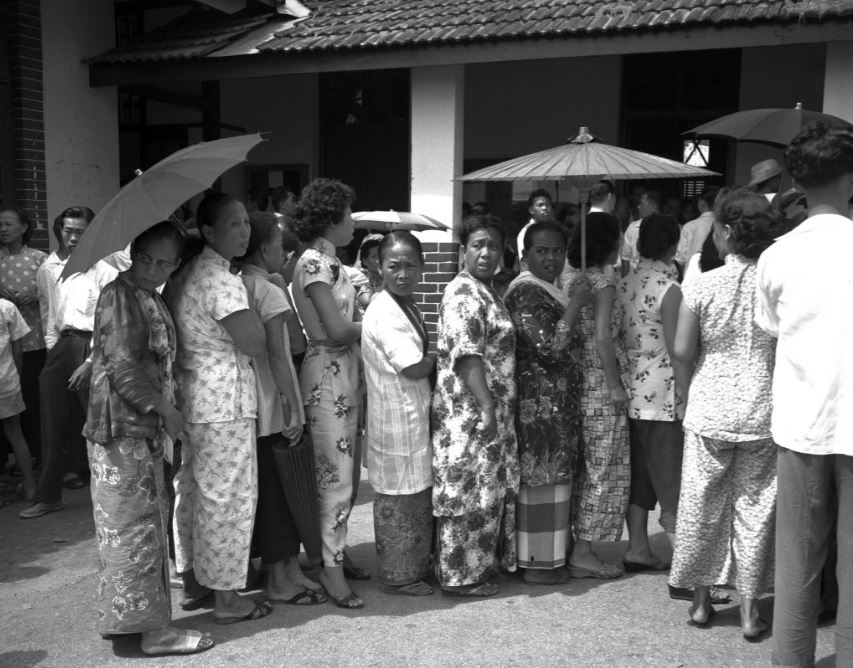 The Modern Girls of Pre-war Singapore

Poems written by Singapore’s women writers in the 1950s to 1970s depict both their personal and national struggles. Gracie Lee highlights these poets and the literary works that captured the sentiment of the times.

When Women Were Commodities

Brothels in colonial Singapore, with its large male migrant population, did a roaring trade. Adeline Foo examines the lives of the unfortunate girls and women who were sold into prostitution.

Recipes for the Ideal Singaporean Female

From cooking, cleaning and becoming a good mother to outsourcing housework as careers for women took off. Sheere Ng charts how home economics lessons have evolved over the years. 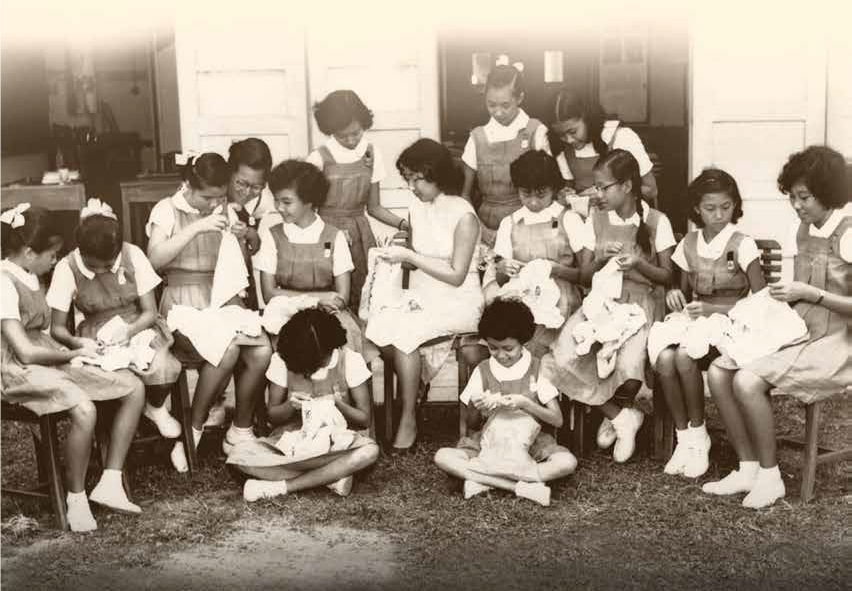 Women on a Mission

Female missionaries in colonial Singapore have made their mark in areas such as education, welfare and health services. Jaime Koh looks at some of these intrepid trailblazers.

Soft Hands But Steely Hearts: Women and Their Art

A coterie of women sculptors in Singapore has successfully redefined this once male-dominated art form. Nadia Arianna Bte Ramli tells you more.

A number of cookbooks written in the 1940s and 1950s helped expand the traditional Malay culinary repertoire, as Toffa Abdul Wahed tells us.

Sara Siew examines the link between visual art and the written word through the fascinating story of Singaporean artist Georgette Chen. 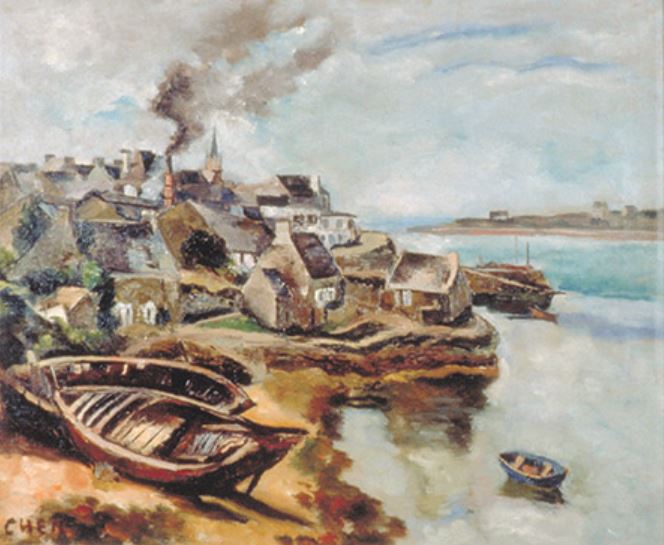 Cookbooks offer interesting insights into the oft-overlooked domestic space of British Malaya, shedding light on how women saw themselves and how feminine ideals from the West were propagated in the colonial era. 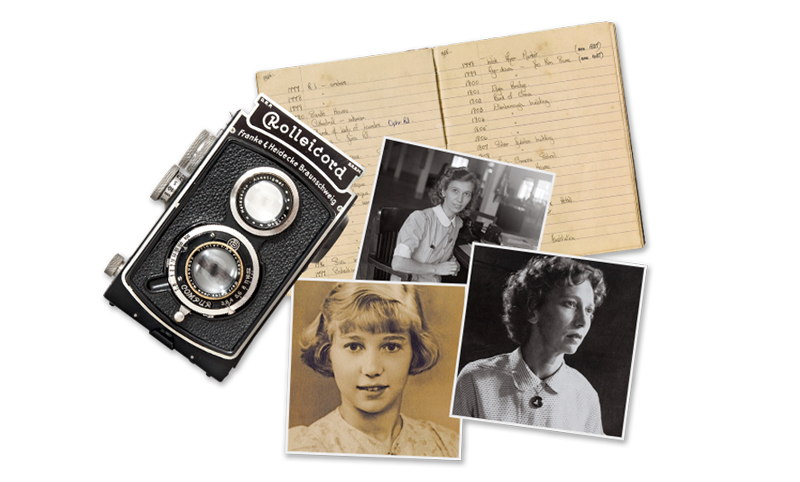