Cartography and the Rise of Colonial Empires in Asia 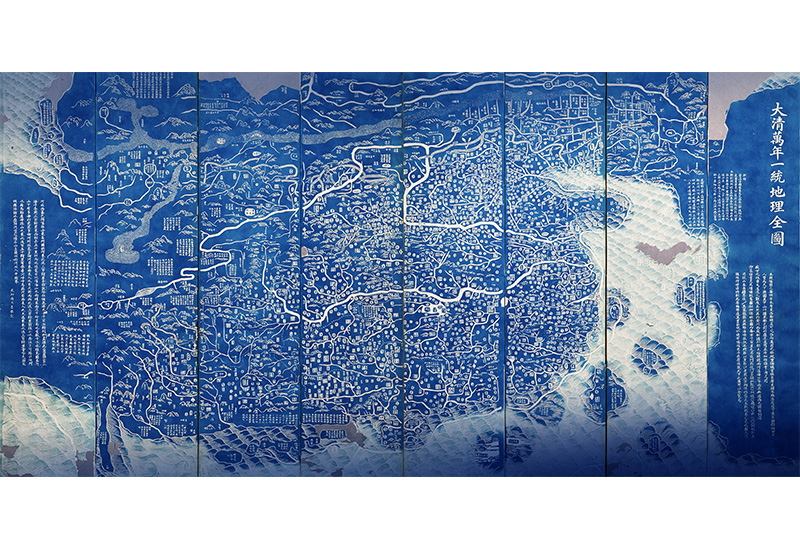 The National Library has a collection of rare maps dating back to the 15th century. Makeswary Periasamy shares the significance and history of these maps and their makers.

Searching for Singapore in Old Maps and Sea Charts

Kwa Chong Guan dissects the history of maps and tells us how Singapore was perceived and located in early modern European maps of the region.

When Singapore Was Cinca Pula

India Tercera Nuova Tavola is one of the first early modern maps of Southeast Asia. It is also the National Library’s oldest map that makes reference to a C. Cinca Pula, which scholars believe refers to either the town of Singapore, one of several straits on which Singapore sits, or the southern tip of the Malay Peninsula.

Maps as Statements of Power and Domination

Drawing from his personal collection of maps amassed over three decades, Dr Farish A. Noor invites us to truly read maps and look beyond their geographical boundaries. 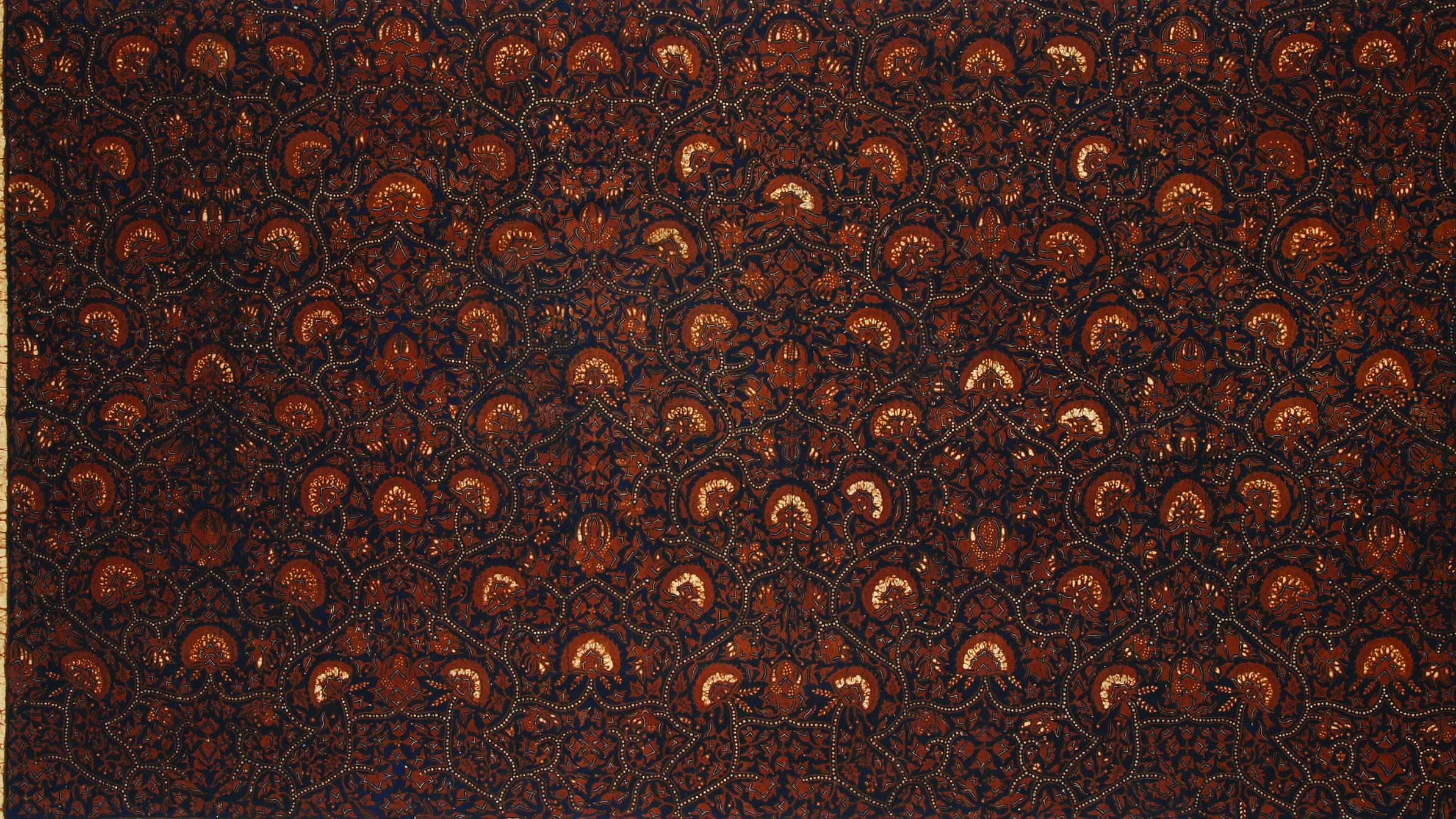 The Map That Opened Up Southeast Asia

The National Library has two different versions of the Exacta & Accurata map, both dated 1596: a black and-white copy donated by the philanthropist and architect Koh Seow Chuan, and this hand-coloured version in the David Parry Southeast Asian Map Collection. 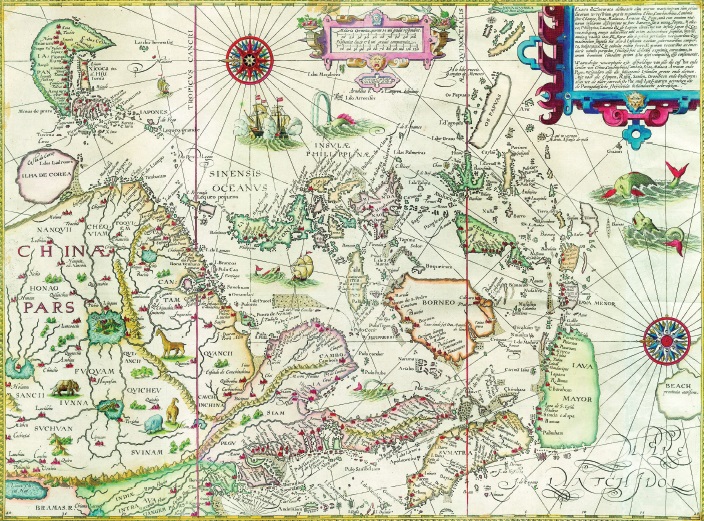 A Battle Captured in a Map

This 1606 engraved map by the de Bry family is one of the earliest in the National Library’s Rare Materials Collection that shows a distinct coastline of Singapore.

The Secret Maps of Singapore

Hidden temples and food haunts are just some of the things found in two psychedelic maps published in the 1980s. Bonny Tan explores the origins of these one-of-a-kind maps. 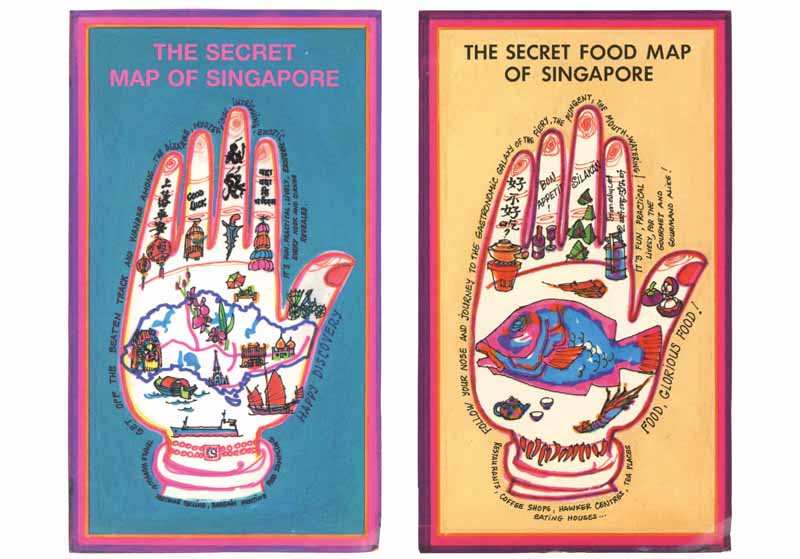 The title page of Malaca, l’Inde Méridionale et le Cathay has a floral border and bears the distinct red vertical stamp of the Syonan Library (Syonan Tosyokan) – the name the National Library was known as during the Japanese Occupation.

Lay of the Land: The National Archives of Singapore’s Map Collection

From Singapore’s days as a colony to modern times, maps have been an integral part of the nation’s development. Kevin Khoo highlights the National Archives of Singapore’s 10,000-strong map collection. 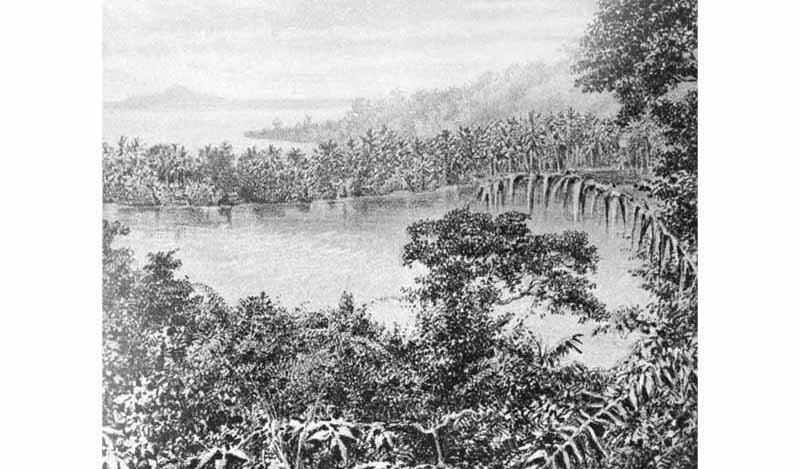