Ties that Bind: The Story of Two Brother Poets

An American Studies scholar unravels a decades-old mystery surrounding a bone fragment and uncovers a brotherly bond from beyond the grave. Michelle Heng has the story. 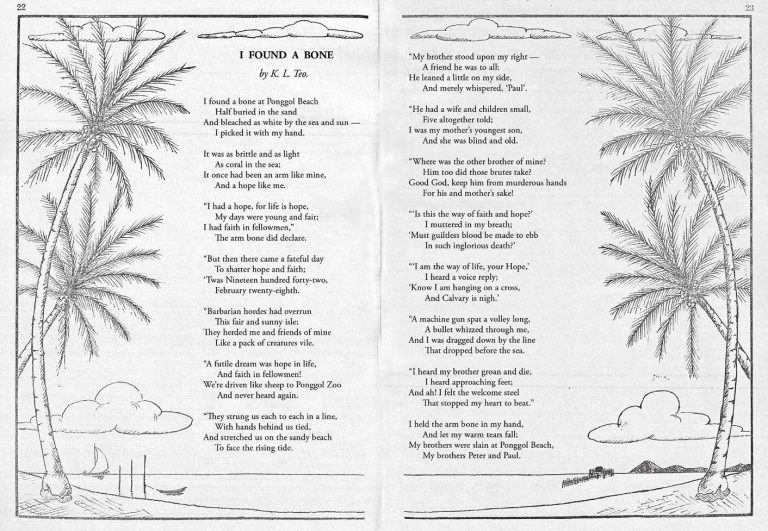 In her effort to republish one of our unknown literary treasures, Dr Eriko Ogihara-Schuck tracks down the elusive Francis P. Ng, author of possibly the first notable work of poetry in English by a Singapore writer.

From a letter written by a human-monkey chimera to a dog who became king, Benjamin J.Q. Khoo regales us with four fantastical tales that reflect European views of Southeast Asia. Man vs Nature: Speculative Fiction and the Environment

Jacqueline Lee surveys the landscape of Singapore speculative fiction to see how writers address pressing environmental concerns in their novels and short stories.

According to Farish A. Noor, many of the beliefs and rituals described in Walter Skeat’s book Malay Magic may not be considered particularly “magical”. 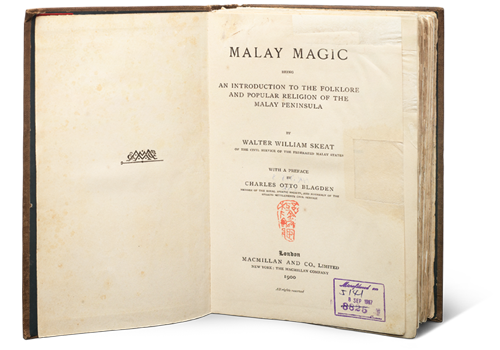 The Nature of Poetry: An Odyssey Across Time

Michelle Heng takes us on a journey to see how poets writing in English have charted the changing contours of Singapore and Malaya over the course of the 20th century. 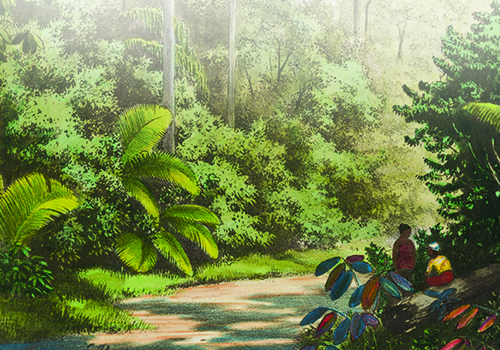 With great power comes great responsibility. Jacqueline Lee and Chiang Yu Xiang use their power to give us an overview of the history of comics in Singapore.

The sci-fi frenzy took off in Singapore in 1978 when Star Wars was screened at cinemas here. Nadia Arianna Bte Ramli looks at sci-fi works produced between 1970s and 1990s.