An innovation patented in 1920 produced paper that was more durable, had greater tensile strength and was resistant to folding, as Alex Teoh tells us.

Established in the 1880s, Kelly & Walsh was an iconic name in the Singapore book trade until its closure in 1956. Gracie Lee traces its history as bookseller, publisher and printer. 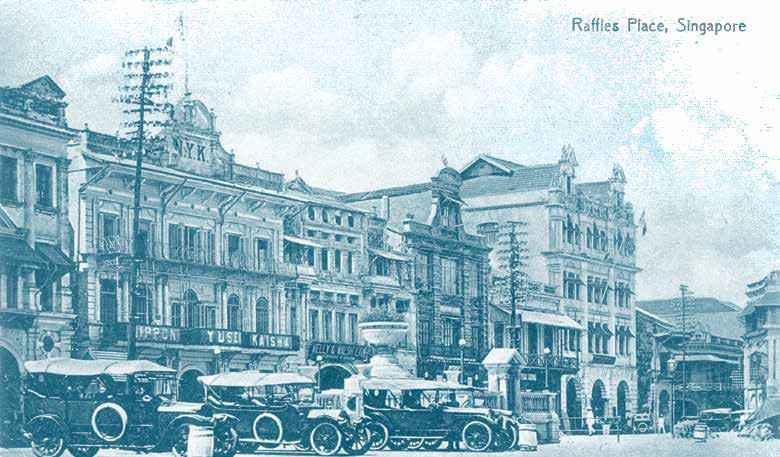 Danish missionary Claudius Henry Thomsen produced some of the earliest Malay-language publications in Singapore and the Malay Peninsula. Bonny Tan sheds light on this pioneer printer.

Before the advent of the internet, print advertisements reigned supreme. These primary documents provide important clues to the social history of the period as Chung Sang Hong tells us. 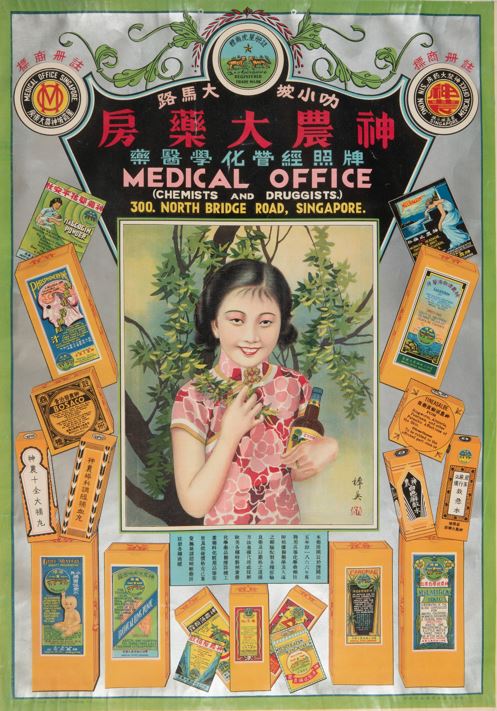 Mazelan Anuar tracks the rise and decline of Malay printing and publishing in 19th-century Singapore, and profiles two of the most prolific printers of that period. 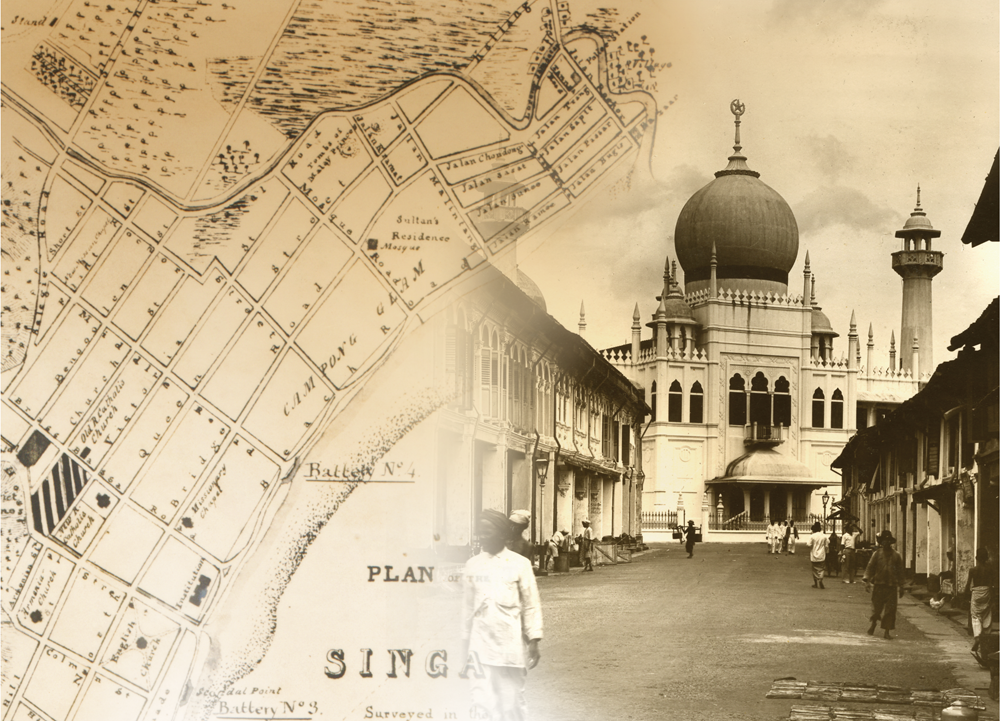 In the first of two essays on the history of printing in mainland Southeast Asia, Gracie Lee examines the impact of the printing press in Vietnam, Cambodia and Laos.

Early Printing in Myanmar and Thailand

In the second of two essays on the history of printing in mainland Southeast Asia, Gracie Lee recounts how Christian missionaries brought printing technology to Myanmar and Thailand. 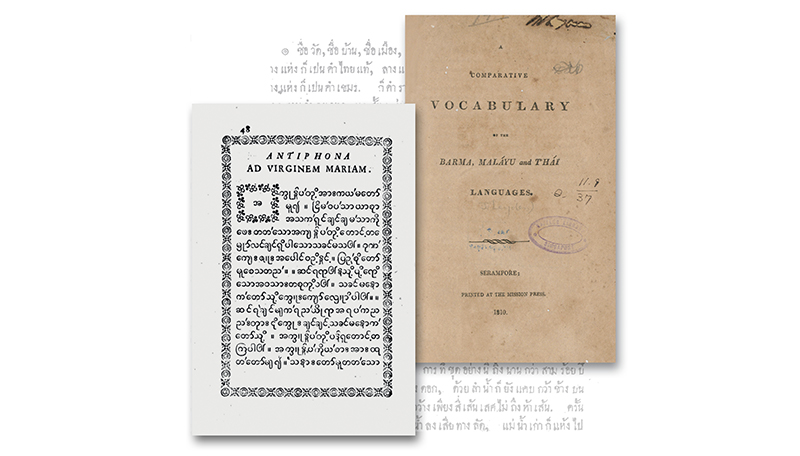 Early Printing in the Philippines

Continuing with the series on printing in Southeast Asia, Gracie Lee explores the early history of printing and printed works in the Philippines.